Ibai Gomez would be a superb signing for Leeds 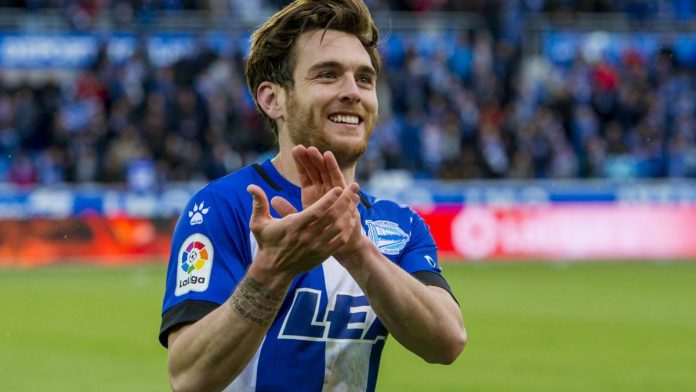 Leeds United should look to sign Ibai Gomez in January.

The 28-year-old was linked with a move to Elland Road earlier this month and he could prove to be a superb addition for the Whites.

Marcelo Bielsa has worked with the player during his time at Bilbao and he knows the player well.

The 28-year-old will add some much-needed creativity and sharpness to Leeds’ attack. His set-pieces will also add a new dimension to Leeds’s attack. He could make a big difference in their promotion push during the second half of the campaign.

It will be interesting to see whether Alaves are willing to let him go halfway through the season.

However, Bielsa’s relationship with the player could prove to be crucial. The Argentine boss might be able to convince the player to force a move.

Gomez’s deal runs out at the end of this season and he will be thinking about his future now. Leeds must do everything to convince him to join the club.

It could prove to be a masterstroke from Bielsa if the move happens.