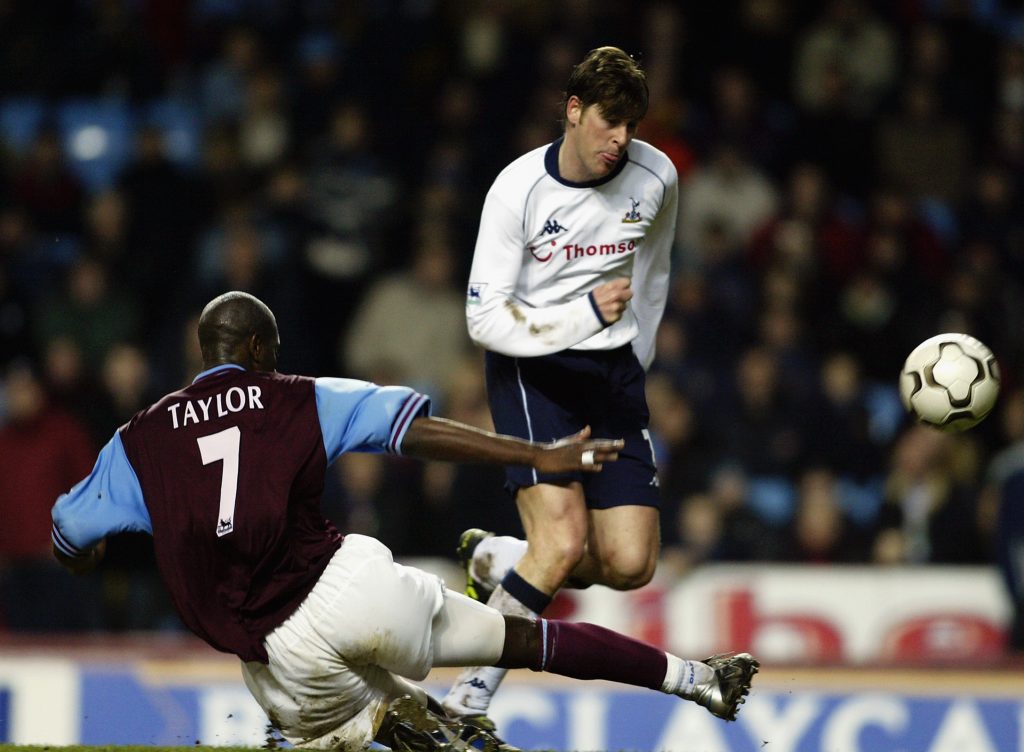 The Villans were poor at the back and they were rightly punished by a clinical Leicester side. Jamie Vardy and Harvey Barnes scored a brace each.

I have no words……

His reaction to the result is quite understandable. The fans will be feeling the same way as well.

Aston Villa were shocking at the back and some of the players lacked desire and urgency throughout the game.  At times, Dean Smith’s side did not look like a Premier League team. Even senior players like Pepe Reina came up with amateur errors during the game.

It will be interesting to see how they bounce back from this defeat. They will be under immense pressure.

Aston Villa are now 19th in the Premier League table with 25 points from 28 league games. They have lost four of their last five in the league.