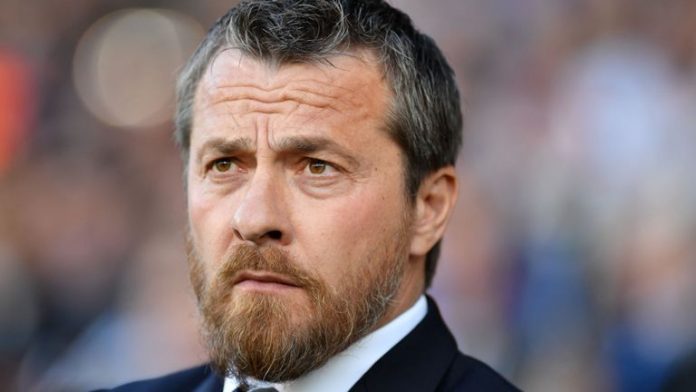 Fulham manager Slavisa Jokanovic admitted he’s desperate for the club to extend the contract of Ryan Sessegnon. The highly-rated left-midfielder, who can operate at left-back and as a left-winger, has impressed since rising through the youth ranks to the Fulham first-team, making 89 appearances in all competitions.

Sessegnon has been a standout performer for the Cottagers in the last 12 months, making 46 Championship appearances in 2017/18, and has been a regular this season too (six Premier League appearances). His manager Jokanovic doesn’t want to lose such a talent from the squad given his impact and said in a press conference that he “hope(s) we will find a way”.

As per Sky Sports, he said: “It’s not in my hands but I believe everyone knows he is important. For my side 100 per cent I will support and encourage the player to sign a new contract with us.

“I believe it’s a great idea and I can only encourage Ryan to sign. After this it is in the hands of Sessegnon’s family, agent and people around him. I will be satisfied if he makes this step. I hope we will find a way for him.”

Sessegnon’s current deal has two more years to run, but Fulham don’t want to be in a situation where they may have to cash in on the left-midfielder due to his contract winding down. The 18-year-old has been the subject of interest of many clubs after his fine form for Fulham and England at youth level, so the Cottagers want to protect themselves.

After being named Championship Player of the Year as Fulham won promotion to the Premier League in May, it’s not hard to see why the London outfit have distances themselves from ever selling Sessegnon. Time will tell if Jokanovic is successful tying the midfielder down, however.