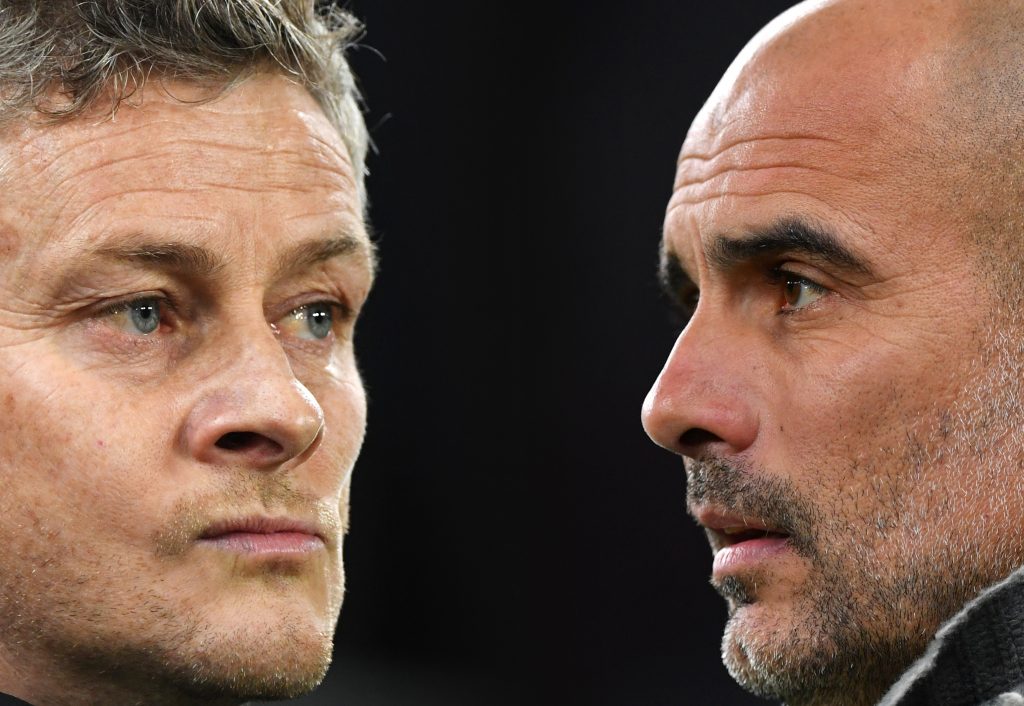 Manchester City were active during the early phase of the summer transfer window with the purchase of Nathan Ake and Ferran Torres, but over the past six weeks, they have not made any new signing.

The arrival of Ake from Bournemouth should increase the quality and depth in the central defensive department, where there was a weakness last season. With the departure of Vincent Kompany, the Cityzens failed to find a suitable replacement last summer and that hampered their performances as they suffered nine defeats and finished 18 points off runaway leaders Liverpool.

Still, there are doubts whether Ake could be the perfect partner for Aymeric Laporte in the long-term, considering the club are still actively on the hunt for another centre-back. Atletico Madrid’s Jose Gimenez, Napoli’s Kalidou Koulibaly and Sevilla’s Jules Kounde are all said to be on the radar of Pep Guardiola’s side.

In terms of the attack, however, the Cityzens are well covered despite the departure of Leroy Sane to Bayern Munich. The EFL Cup holders have recruited Torres to fill the void and the Spaniard is a right winger by trade compared to Sane, who generally prefers to play on the opposite flank.

While the Cityzens have plenty of attacking options to choose from, there remains the injury concern for Sergio Aguero. Aguero is currently out for another two months with a knee injury and that is a definitely a blow for the club. Gabriel Jesus is capable of leading the line, but he missed 24 big chances last term, which was a league high.

Elsewhere, Manchester United have also experienced a quiet transfer window like their cross-town counterparts and that has been quiet a surprise, considering they ended the previous season with much optimism after battling their way into the top four.

Dutch midfielder Donny van de Beek has been the sole purchase for the Red Devils, but there is still plenty of room for improvement with the need for more quality and depth in the attacking department.

The club have been hot on the trail of Borussia Dortmund’s Jadon Sancho to bolster the right side of the attack, but have been unable to negotiate a deal with the German outfit. Meanwhile, there still appears the need for another reliable centre-back with questions being raised over the displays of Victor Lindelof alongside Harry Maguire.

A new centre-forward could be another necessity before the transfer deadline approaches next month. Anthony Martial fared impressively last term with 17 goals in the top-flight, but he may need another fierce competitor upfront, particularly with Marcus Rashford struggling to impress since his back injury at the beginning of the year.

Comparing the Manchester clubs, neither have made significant improvements on their respective squads this summer, but the Cityzens definitely have the better quality of players in their ranks to finish above the Red Devils.

Still, their hunt for the title may not be straightforward with the absence of Aguero for the coming months while the defence remains a potential point of weakness with Guardiola yet to find a settled combination.

United, on the other hand, have surprised plenty with their reduced spending to date. Of course, they could go on a spending spree before the deadline, but as things stand, they may have another battle on their hands to make the top four and a title race seems far off.