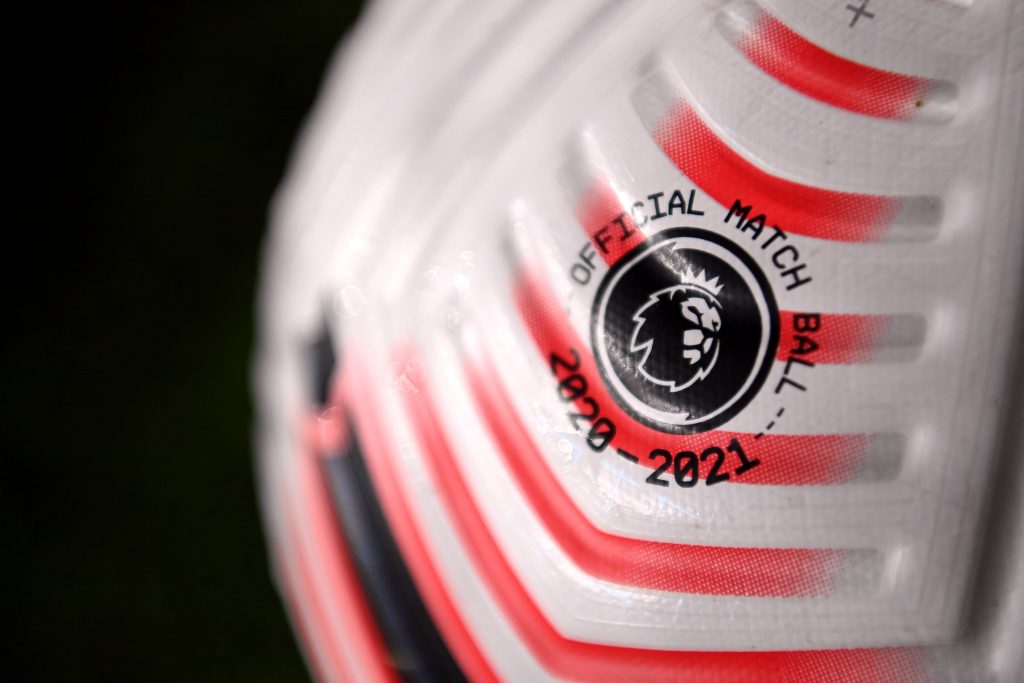 The COVID-19 vaccine is gradually bringing normality back to life in the United Kingdom.

Lockdown restrictions were lifted earlier this month, with social distancing rules and mask-wearing no longer a requirement – although it is still advised in places.

However, that hasn’t stopped the pandemic from having an impact. Cases are still high, with over 300,000 new cases being reported over the last week.

With more and more people gathering in close spaces to make up for lost time, this figure is expected to increase.

One of the latest controversies to develop from the pandemic is the suggested introduction of ‘vaccine passports’.

The NHS COVID Pass allows you to show proof of your vaccination status, which may be compulsory to attend certain events.

Here is where football comes in. According to The Athletic, any games in the UK that attract a crowd of at least 10,000 spectators will require proof of full vaccination from October 1 onwards. This will affect all games from the top two tiers.

This doesn’t just apply to supporters. Players and staff are also supposedly going to need both jabs of the vaccine to participate.

The gap between jabs is currently eight weeks. Anyone who hasn’t had their first shot of the vaccine has just two weeks, or else they will not get their second in time and will be ineligible for parts of October.

The idea of ‘vaccine passports’ being introduced to football has become a controversial and divisive issue.

Former Manchester United defender and Sky Sports pundit Gary Neville recently put out a poll on Twitter, of which 60% of voters disagreed with the proposal.

Logistically, it is difficult to see how the scheme may work if brought into practice. Checking and validating over 10,000 people’s documents on a matchday will be an incredibly tough task for the staff in charge of security.

During Euro 2020, spectators at Wembley had to show proof of a negative COVID-19 test from the previous two days.

Fans were allocated time slots to arrive at the stadium to reduce the number of people gathering in one place simultaneously, with some fans having to arrive at the venue three hours before kick-off.

But a huge question remains: what about players who object to taking the vaccine?

The PFA have claimed that it is unfair and inappropriate for unvaccinated players to face sanctions for their decisions.

They have advised the people in charge to act considerately, with the PFA also stating that there could be medical or religious reasons why an individual may refuse the vaccine.

Over in Italy, an unnamed Lecce player rejected the vaccine. According to Italian Football Federation guidelines, he must take more tests than the rest of the squad and cannot share a room at training camps.

It is unclear what the rules will be for unvaccinated players in England, but it will likely be controversial.