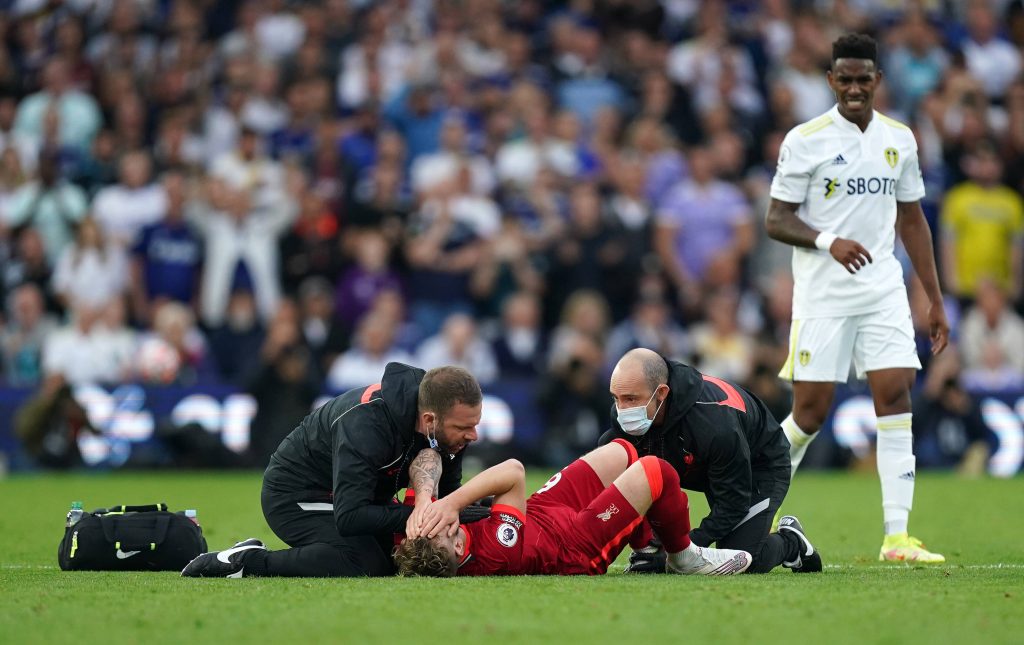 Liverpool have provided the latest update on Harvey Elliott who suffered a horrific ankle injury against Leeds United on Sunday.

The Reds midfielder, who made his third consecutive Premier League start against Leeds, suffered a nasty injury in the second half following a tackle from Leeds defender Pascal Struijk.

The 18-year-old was writhing in pain and was later stretchered off. Jurgen Klopp confirmed after the game that he dislocated his ankle and that everyone at the club is wishing for a speedy recovery.

Struijk, who was shown the red card after the incident, took to Instagram to send a heartfelt apology to Elliott. The Dutch defender said he was “gutted” and “never meant to do this to happen.” 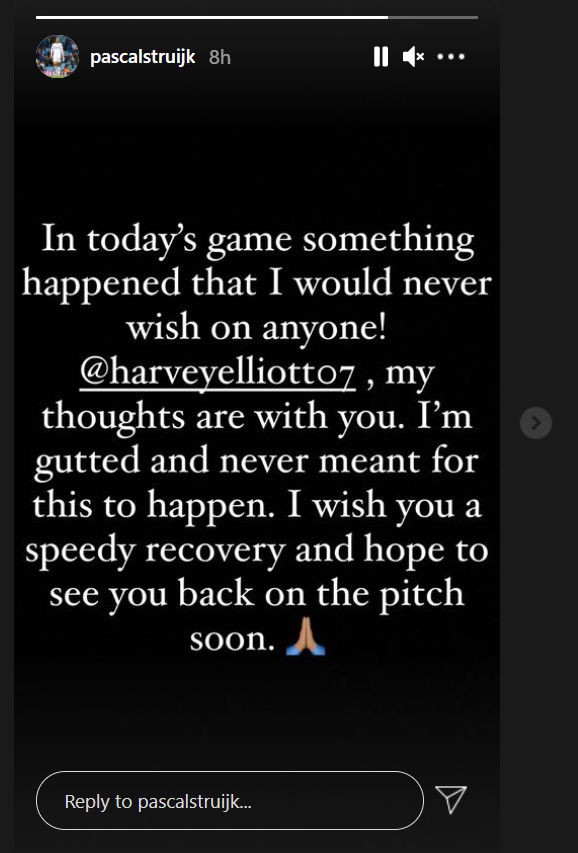 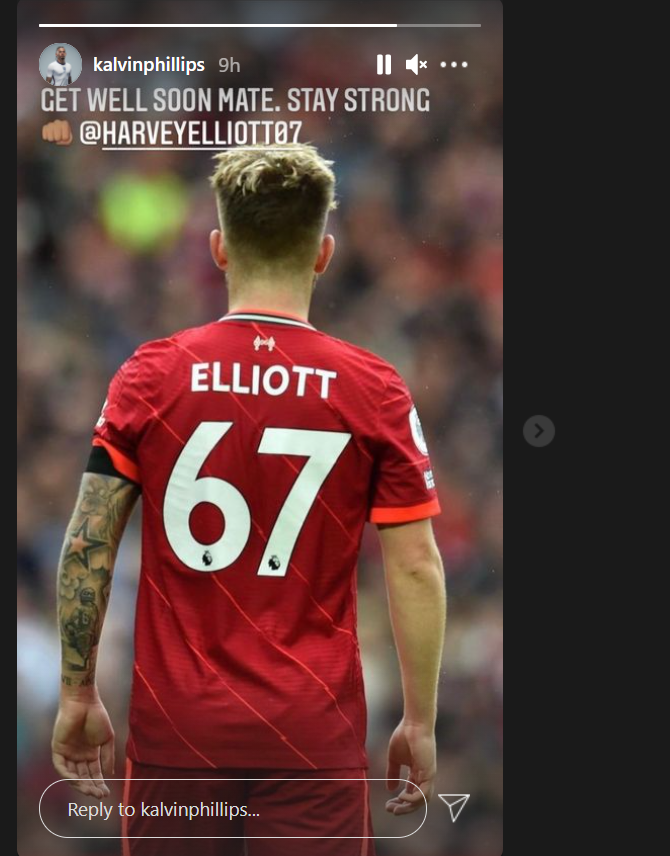 Liverpool have released an official statement regarding Elliott’s injury update.

The club has confirmed that the youngster has been discharged from the hospital, and he will now undergo a quick ankle surgery at the club.

“Liverpool Football Club can confirm Harvey Elliott has been discharged from hospital after suffering a serious ankle injury in the game against Leeds United on Sunday.

“The 18-year-old was stretchered from the field at Elland Road after sustaining the injury in a challenge midway through the second half.

“Elliott will be required to undergo surgery in the coming days and the club will offer a further update on his prognosis in due course.

“Harvey, his family and Liverpool FC would like to place on record their thanks to the paramedics and all the staff at Leeds General Infirmary for the care and treatment given.”

Liverpool remained unbeaten in the Premier League after picking up all three points against Leeds on Sunday at Elland Road.

The Reds comfortably won 3-0, with goals coming from Mohamed Salah, Fabinho, and Sadio Mane. With that victory, Liverpool have picked up 10 points from their opening four games, and sit joint-top alongside Manchester United and Chelsea.