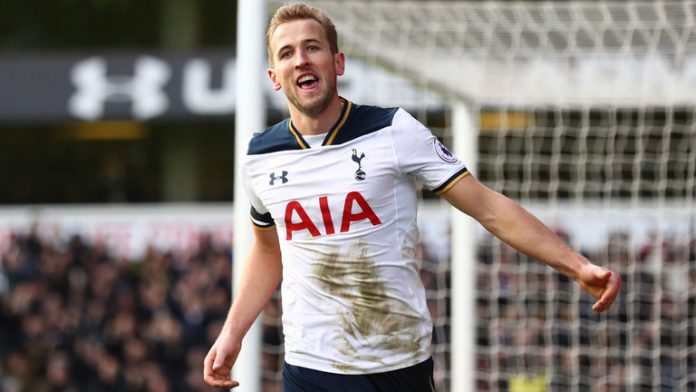 Tottenham striker Harry Kane has been linked with a move to Real Madrid earlier this month and the player has now revealed that one can never rule out anything in football.

The England international is one of the best strikers in world football right now and therefore it is no surprise that the best clubs are interested in signing him.

Speaking to the Express during England’s pre-match press conference yesterday, Kane revealed that he is happy at Tottenham and is focused on them right now. However, he refused to rule out a future move.

Kane said: “I would never say no. I would never say yes. I think in football, you don’t know and you never rule out anything. It is not something that I definitely want to do but it could happen. You just never know. Like you said, at the moment, I am very happy where I am here – that is all that matters. We will see what happens, but for now that is all I am focusing on.”

Tottenham fans will certainly be worried about these comments. But the player has a contract until 2020 and it is very unlikely that Levy will sanction a move for him before the end of his deal.

If the interest from Real Madrid is genuine, it will be interesting to see what happens in the summer. Either way, Spurs fans should not be too concerned just yet.