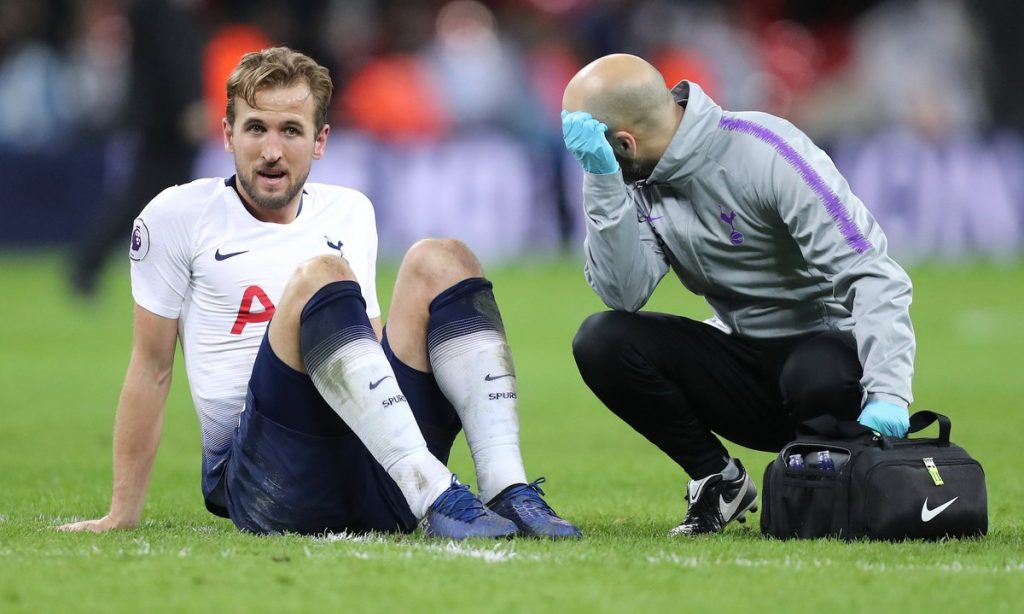 Tottenham Hotspur are currently training in Barcelona and they will be hoping to resume from the international break with a bang.

The north London outfit have won just one of their last five Premier League games, losing thrice and drawing the other, and they now find themselves fighting for a top-four finish, with just a point between them and fourth-placed Arsenal.

Spurs were considered title challengers just few weeks ago when only five points separated them from Liverpool and Manchester City, and they will have to get it right during the run-in if they are to play Champions League football next season.

English striker Harry Kane has promised that they will be very much ready for the last eight games of the Premier League campaign after the international break, and Spurs fans will love his latest tweet.

A good few days training in the ☀️ in Barcelona. We'll be ready for the run in after internationals. pic.twitter.com/OkyN6Ge6g5

Mauricio Pochettino’s men resume action with a trip to Liverpool on the last day of the month, and anything apart from a victory will land a big blow on their chances of finishing in top four.

Tottenham also have another tough game to play when they visit Manchester City next month, and while the other six games are against sides outside the top-six, Spurs have shown they can lose to any side following recent losses to struggling Burnley and Southampton.

The fans will hope Kane and others can hit the ground running immediately league action resumes, and it will be interesting to see how the team respond after recent setbacks.