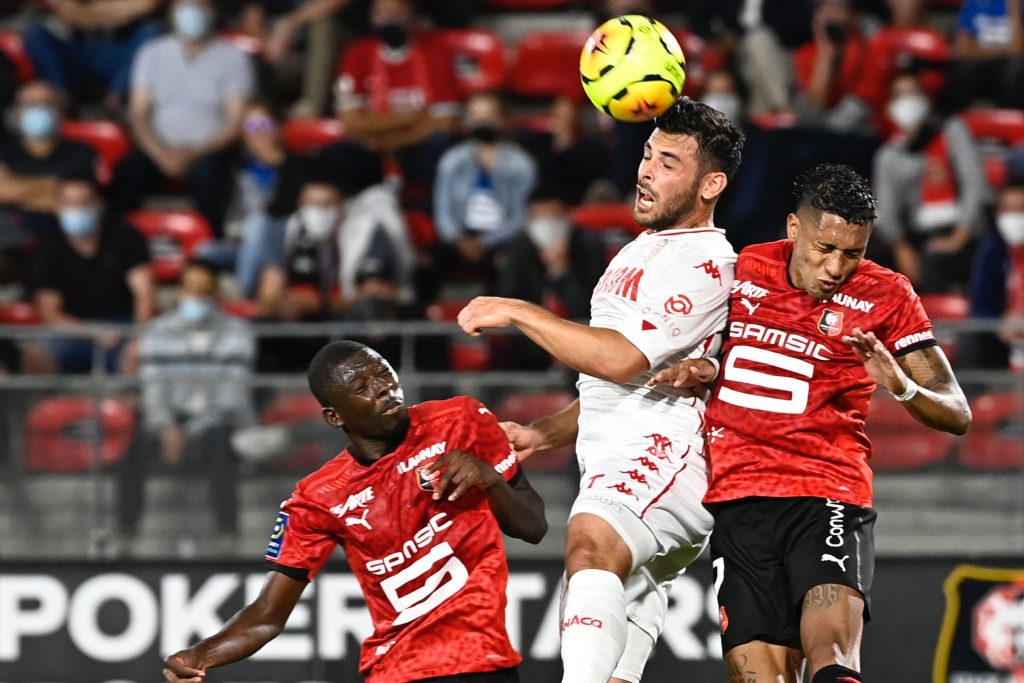 According to Graham Smyth of the Yorkshire Evening Post, Leeds United are interested in signing Raphinha from Rennes before Monday’s transfer deadline.

The YEP journalist tweeted that Leeds are looking to sign at least two players before the transfer window closes, and Raphinha is one of them.

Earlier today journalist Gianluigi Longari has claimed that the Whites have agreed a €17m plus €6m in add ons for the player who can play as a winger or as a striker.

However, Smyth claims that a deal for Raphinha ‘sounds very possible’.

Smyth has also claimed that Leeds are still in the hunt to sign Manchester United’s Daniel James, although the player doesn’t want to leave the Old Trafford club.

According to WhoScored, Raphinha has made four starts and one substitute appearance in Ligue 1 for Rennes so far this season, providing two assists in the process.

The Brazilian will need to get a work permit to play in England. Marcelo Bielsa likes players who can offer versatility and Raphinha would be a very good addition to the side.