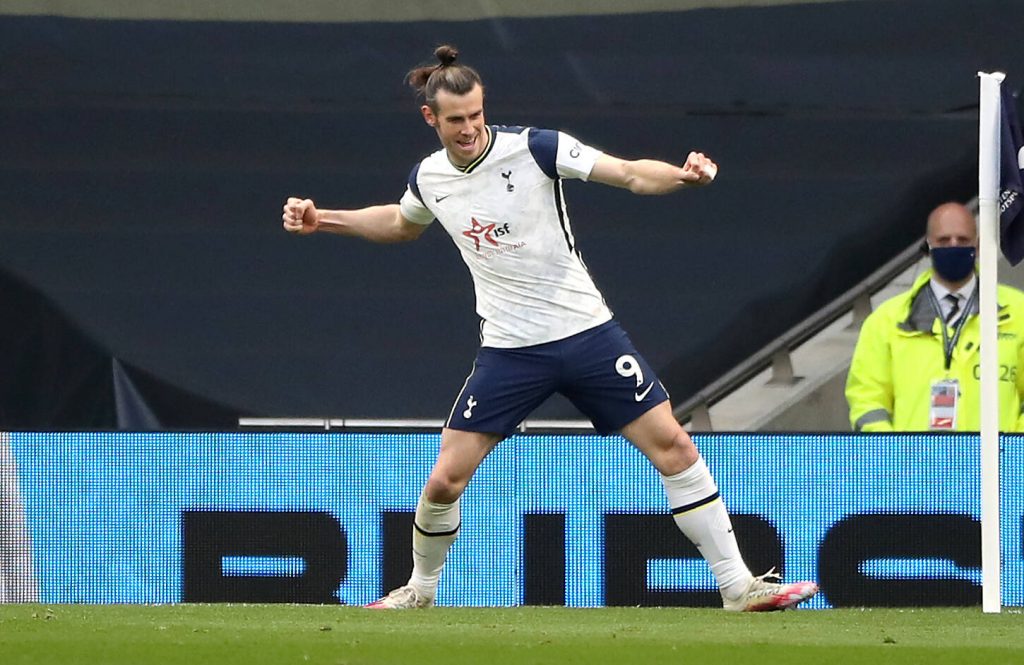 Graham Roberts has sent a message to Gareth Bale on social networking site Twitter following his impressive performance on Sunday.

Bale netted a hat-trick as Spurs won 4-0 against Sheffield United at the Tottenham Hotspur Stadium in the Premier League.

The Welsh winger, who joined Spurs on loan from Real Madrid this summer, has now bagged nine goals and two assists in the Premier League.

Bale scored the opening goal in the 36th minute and added two more in the second half. Son Heung-Min scored the other goal for Ryan Mason’s side.

He also scored three goals in the Europa League for Spurs this season.

Bale is scheduled to return to Madrid in the summer, but doubts remain over his long-term future at the Spanish club.

Roberts, the former Spurs player, has said on Twitter that he would love to see the Welshman stay at the club beyond the summer.

There are a lot of factors that could decide Bale’s future.

The player may want to move to Madrid and fulfil his contract at the club.

Madrid are apparently not keen to keep him, while the Welshman shares a frosty relationship with Zinedine Zidane.

His future could also depend on where Tottenham finish at the end of the season.

If Spurs clinch a top-four finish, Daniel Levy could be interested in keeping Bale at the club for another year.

In other news, Tottenham are keen on Brentford striker Ivan Toney.