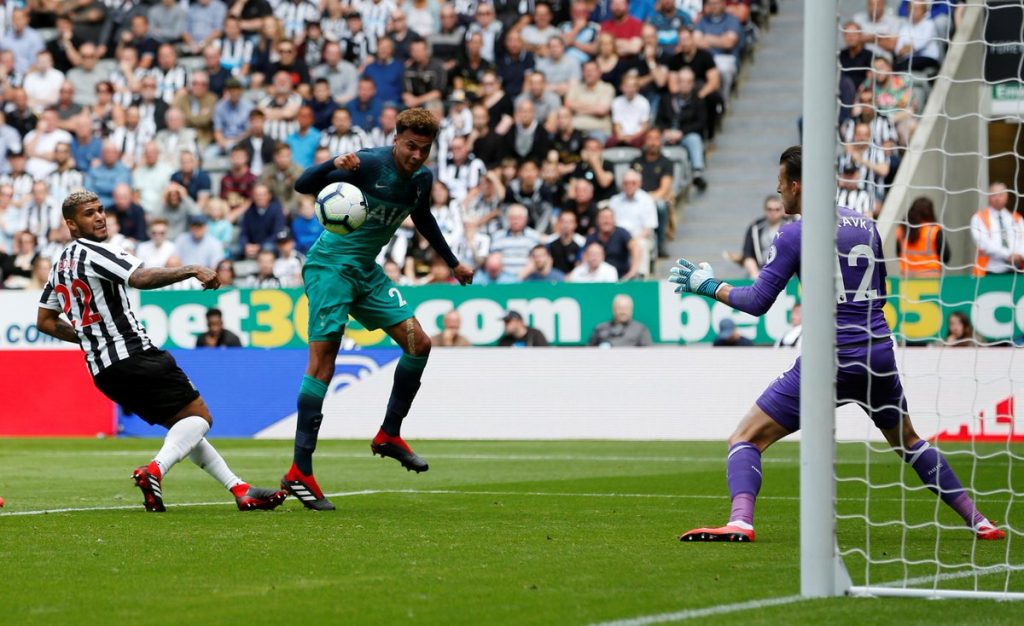 After a turbulent summer transfer window where Spurs failed to sign a single player, the result will surely bring the positivity back among the fans.

Former Spurs player, Graham Roberts took to social networking site Twitter, to express his reaction after the match. He has hailed the result as a “very important win”.

Jan Vertonghen opened the scoring for the north Londoners, before Joselu equalised three minutes later. However, Spurs regained the lead shortly after when Dele Alli scored a free header meeting a fabulous cross from Serge Aurier.

Roberts has urged Alli to score 20 goals this season for Spurs. He tweeted:

The England international has been one of the key players for Spurs since joining the club in 2015 from MK Dons. He has taken his game to a different level with every passing season and is now considered one of the best players in the league.

Alli has scored 10 or more goals in every season at the club, and crossed the 20 goal mark in 2016-17. He now has 64 Premier League goals and assists to his name, more than any other player by the age of 22.

Against Newcastle, he registered 61 touches, made 38 passes, attempted two shots on target, and covered 9.9 kms during the game, according to Sky Sports.