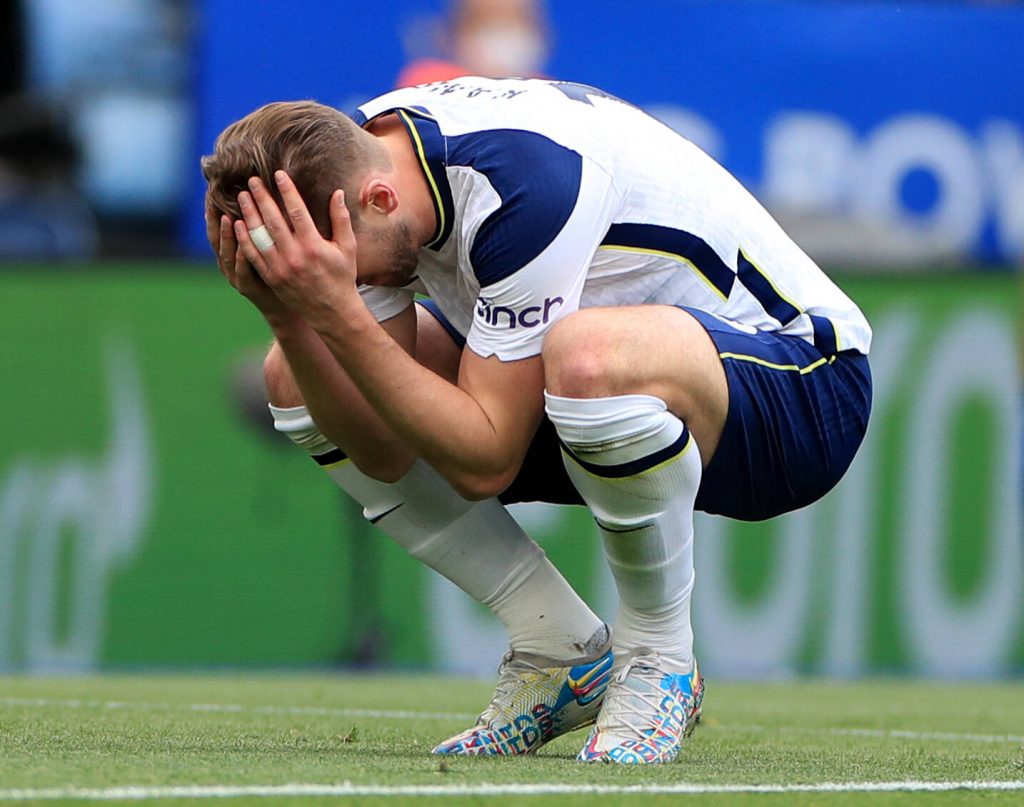 Tottenham Hotspur ended the season on a winning note, but they finished well below their expectations.

Harry Kane scored yet again as Spurs registered a 4-2 win to end Leicester City’s hopes of qualifying for the Champions League.

With Mohamed Salah failing to add to his goal tally, Kane bagged the prestigious golden boot award for the third time in his career.

He also topped the chart of most assists by a player (14) – encapsulating a phenomenal campaign.

The Spurs man ends the Premier League season with the Golden Boot and most assists ⚽️🅰️🔥 pic.twitter.com/Tnv5WqFkMX

Congratulations @HKane . What an extraordinary player! No need to say more. COYS https://t.co/OPAZuwpjIi

Another former Spurs player, Graham Roberts, was also full of praise for Kane.

Congratulations to @HKane on winning his 3rd Golden boot. What a marksman.

Will Kane stay at the club beyond the summer?

The 27-year-old has been at Spurs throughout his career, but he has given enough indications that he wants to move elsewhere to win trophies.

While Kane hopes to reach an amicable resolution with Daniel Levy over his future, a move away from north London depends on several factors.

Manchester United and Manchester City are being constantly linked with a move, but several reports claim that any potential buyer would need to pay in the region of £150 million to land him.

Kane may change his mind and decide to stay put, but only if Spurs show serious ambition in the transfer market and sign some top-quality players.