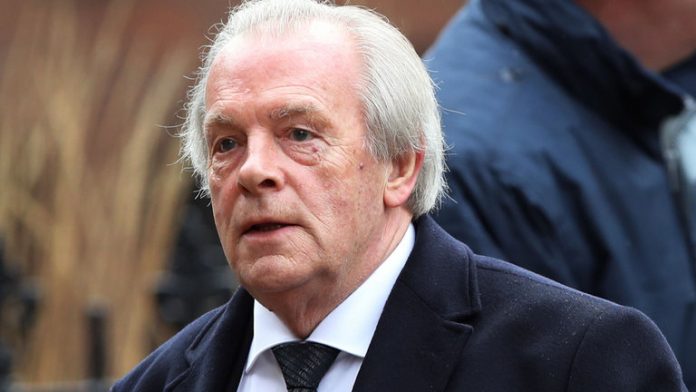 The news that more than 500 footballers may have lost up to £1 billion due to bad advice should serve as a major wake-up call for Premier League clubs.

According to the Guardian, former players from the first generation to play in the top flight may have lost huge sums of money because of disastrous investments based on financial advice, and HMRC demands following their involvement in investment schemes promoted as tax-efficient.

Questions are now being asked about the role played by the Professional Footballers’ Association, particularly with regards to its chief executive, Gordon Taylor, and how he justifies his lucrative salary.

However, while the players’ union chief is getting it in the neck from the likes of ex-Leicester City star Robbie Savage and former Liverpool midfielder Danny Murphy, the clubs appear to be getting away scot-free.

Murphy’s rant on talkSPORT where he questioned how the PFA spent its share of Premier League TV money on player welfare was undoubtedly a fair point, but what about the clubs’ role in this issue?

The players in question were once employees of Premier League clubs. What were they doing to ensure those players were adequately looked after off the field? Leaving it to the PFA?

Judging by the blame being laid at Taylor’s door it appears they were happy to pass the buck onto the players’ union. That is plainly unfair.

Players are paid huge sums of money and are huge commodities to the clubs. Flower it up however you like, but an average payment of just over £1 million per club to the PFA to handle player welfare is a drop in the ocean considering the incomes they are generating.

Savage, Murphy and others are right to question the PFA’s role in this issue, but the clubs must also come under major scrutiny for what they have done and are now doing to ensure the welfare of their employees.