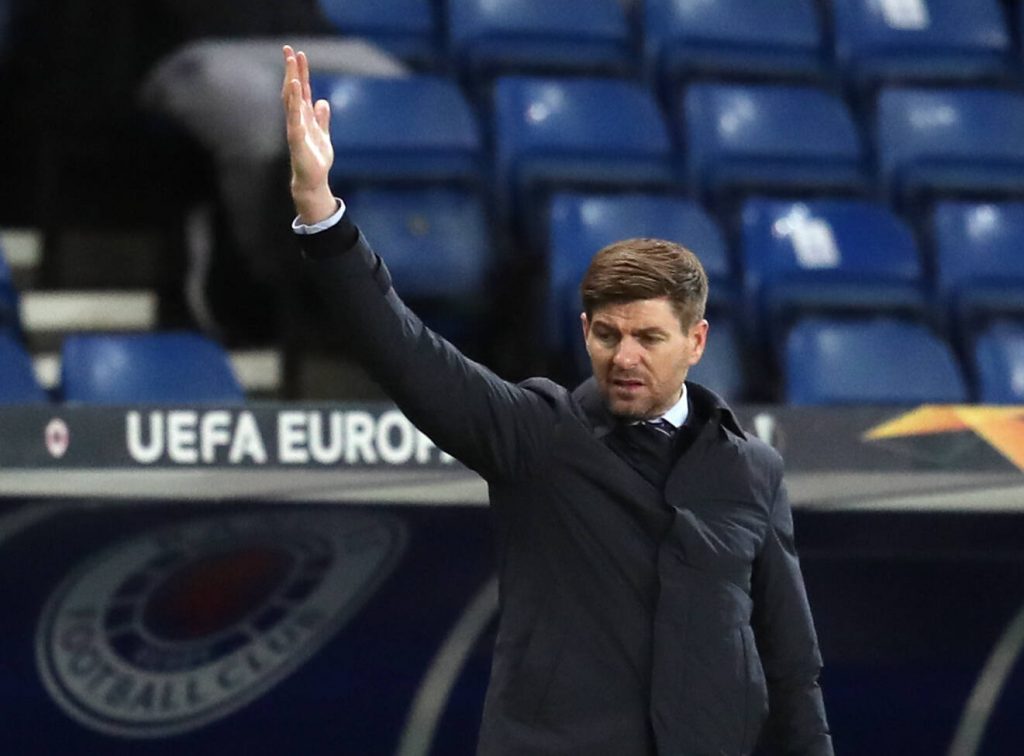 Hyperbole – saying or writing things that make something sound much more impressive than it really is.

Selected elements of the British media have long been guilty of this, particularly when it comes to their ‘favourite sons’.

That point was perfectly highlighted by Telegraph journalist Henry Winter on Saturday, with this little nugget on Twitter.

Those who doubted Steven Gerrard’s managerial potential ignored a few things. His will to win and work ethic, his motivational qualities and ability to find the right coaches and players plus his desire to prove himself as a manager. As always, Gerrard gives everything #RangersFC

Winter loves to blow smoke up the backside of his favourites, and he’s excelled himself with this one.

Gerrard has certainly done a decent job at Rangers, guiding the club onto the verge of winning the Scottish Premiership title.

He has also overseen an impressive Europa League campaign, although the suspicion remains that a favourable draw has helped their cause.

On the domestic front, Gerrard has undoubtedly been helped by the ongoing circus at Celtic – their only serious contenders for silverware in Scotland.

The Hoops were chasing their tenth successive league title this term, but they failed miserably to mount a serious challenge.

Neil Lennon was undoubtedly an accident waiting to happen as Celtic manager, and he didn’t disappoint as the club went into meltdown.

Their implosion has allowed Rangers a free run at the title in a league where the big two dwarf the rest in terms of spending power.

All of which brings us neatly back to Gerrard. He’s done well at Rangers, but let’s not pretend that this is worthy of the gushing praise heading his way.

Win the Europa League and Winter might have a point.