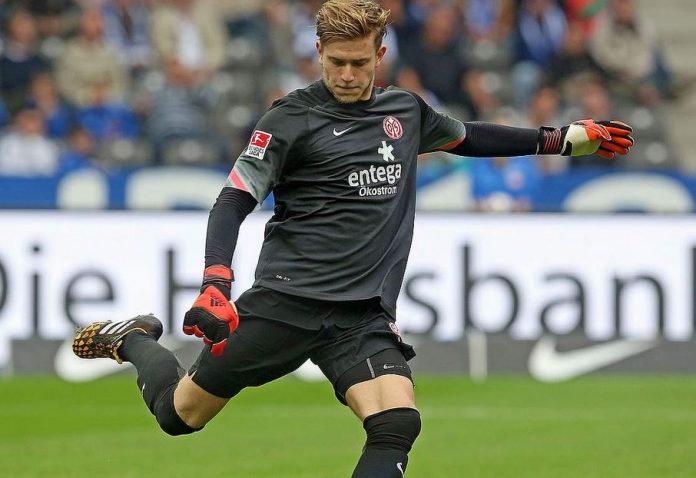 Former Bayern Munich and Germany goalkeeper Olivier Kahn has admitted that he fears for the career of his fellow German Loris Karius.

Two basic goalkeeping mistakes from Karius on Saturday gifted Real Madrid with two goals and allowed them to defeat Liverpool 3-1 in the Champions League final in Kiev.

The German’s attempted throw was blocked into the net by Karim Benzema for Real’s first goal while he parried Gareth Bale’s long-range shot into the goal which made the score 3-1 and all but sealed victory for Zinedine Zidane’s side.

“Words fail, I cannot remember ever having seen anything so cruel in a final, from a goalkeeper’s point of view,” said Kahn.

“An evening like it can destroy a career, you need time to process it, as a keeper it was cruel to look at.

“From now on it does not matter anymore if he plays well, and he gets to hear: ‘Yes, today you were good, but do you remember what happened in the final?’

“The existence as a goalkeeper is unfair and there is no consolation, the question is whether he can get out of it, he has to be very strong mentally.”

Meanwhile, Liverpool are almost certain to buy at least one quality goalkeeper this summer. Both Karius and current number two Simon Mignolet have failed to prove that they are capable of holding down the first-choice position on a long-term basis.

Mignolet is almost certain to leave the club this summer as he looks to find regular first-team football elsewhere.

The Reds have been linked with the likes of Jack Butland, Allison Becker of Roma and AC Milan wonder-kid Gianluigi Donarumma who has been touted as the next Gianluigi Buffon.

Donarumma and Allison could be hard and expensive to acquire.

Butland on the other hand could be easy to acquire. He is certain to leave Stoke this summer following the club’s relegation from the Premier League and he will almost definitely be open to the prospect of playing for Liverpool. In addition to giving him the chance to play in the Champions League next season, a move to the Reds will also provide him with a good opportunity to challenge for the England first-choice goalkeeping position.

Butland is set to fight against Jordan Pickford for the England first-choice goalkeeping position at the upcoming World Cup.