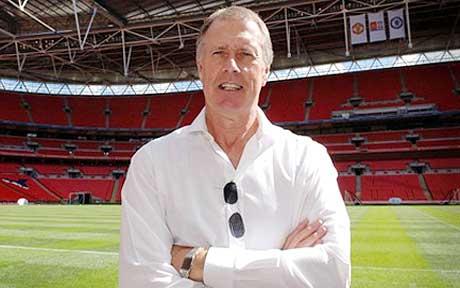 West Ham legend Geoff Hurst remains optimistic despite the Hammers’ slow start to the season. The 76-year-old is confident that his former club will deliver this season.

The Hammers had a successful summer transfer window and are targeting a top half finish this season.

However, they have started the season in poor form and have lost both of their League games against Liverpool and Bournemouth so far.

They face another tough test on Saturday against Arsenal.

After a frustrating season last term, the West Ham board listened to the fans and appointed a proven manager in Manuel Pellegrini.  They also backed him in the market with 11 new signings.

However, things have not gone according to plan so far. Clearly, the manager and his signings will need some more time to settle in.

West Ham fans will be hoping to see an improvement soon.

Meanwhile, Arsenal have also lost their first two games. However, they will go into the clash against the Hammers as the favourites because of the impressive talent at their disposal.

The 1966 World Cup winner told Goal: “With the appointment of Manuel Pellegrini, a high profile manager, there was always going to be a high budget this year to support the high profile leadership which we have already seen.