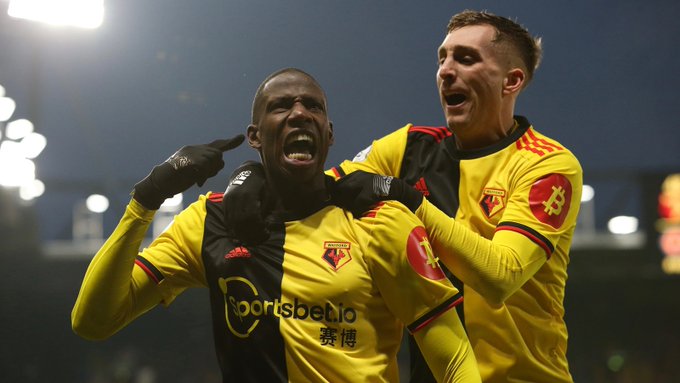 For a club that looked destined to be doomed only a month ago, Nigel Pearson emerges as a breath of fresh air at the Vicarage Road as Watford’s dramatic resurgence continues under him.

Still not out of the danger zone, there is an optimism that it won’t be long before they climb up the ladder and move to a respectable position where they won’t be haunted by the threat of relegation anymore.

With three wins out of three, Watford can be excused of getting a wee-bit carried away for claiming Vicarage Road to be a fortress, but it is only a reflection of how positive the atmosphere is as they start the New Year with conviction and confidence.

The road to recovery is not only impressing the fans, but also earning rave reviews from the pundits as well with Gary Lineker taking to Twitter to applaud them after their win against Wolverhampton today.

10 points out of 12 for Nigel Pearson. @WatfordFC have got a really good manager. 👍🏻

The hosts took a first-half lead through Gerard Deulofeu and looked to be cruising to the third win in four matches when birthday-boy Abdoulaye Doucoure added a second after the break.

Wolves, who are in the mix for a potential top-four race, reduced the deficit through Pedro Neto in the 60th minute. Eventually, it became a nervy affair after Watford defender Christian Kabasele was sent off via the VAR check for pulling down Diogo Jota.

Nuno Espirito Santo’s side pressed for an equaliser but couldn’t find the Midas touch to break Watford’s resilience. It seems the Hornets are oozing with confidence with every game, and are heading in the right direction under Pearson.