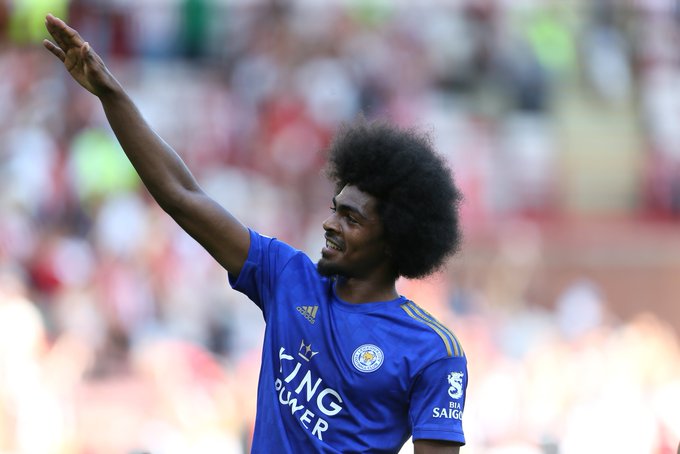 Leicester City start the New Year with an impressive 3-0 win against Newcastle United at St James’ Park that keeps them second in the Premier League.

The former England striker seems to have enjoyed the performance and tagged his fellow Match of the Day guest and pundit Alan Shearer, who is, of course, a legendary figure at Newcastle United.

Shearer in a friendly repartee described the Foxes as ‘brilliant’, and criticised the Magpies defence.

Leicester, who were without Jamie Vardy for the second successive game, looked in total command of the game and scored twice before the break, thanks to goals from Ayoze Perez and James Maddison.

Perez scored against his former club after being gifted possession by a shocking pass from Newcastle defender Florian Lejeune. The French defender was culpable again for the second goal due to his weak clearance as it fell to Maddison, who scored a beauty from the edge of the box.

And before Hamza Choudhury scored his first goal for the Foxes in the 87th minute, the game had already been decided. With 77% possession and 16 shots attempted during the game, Leicester inflicted a third straight defeat on Steve Bruce’s side who dropped to 12th in the Premier League.