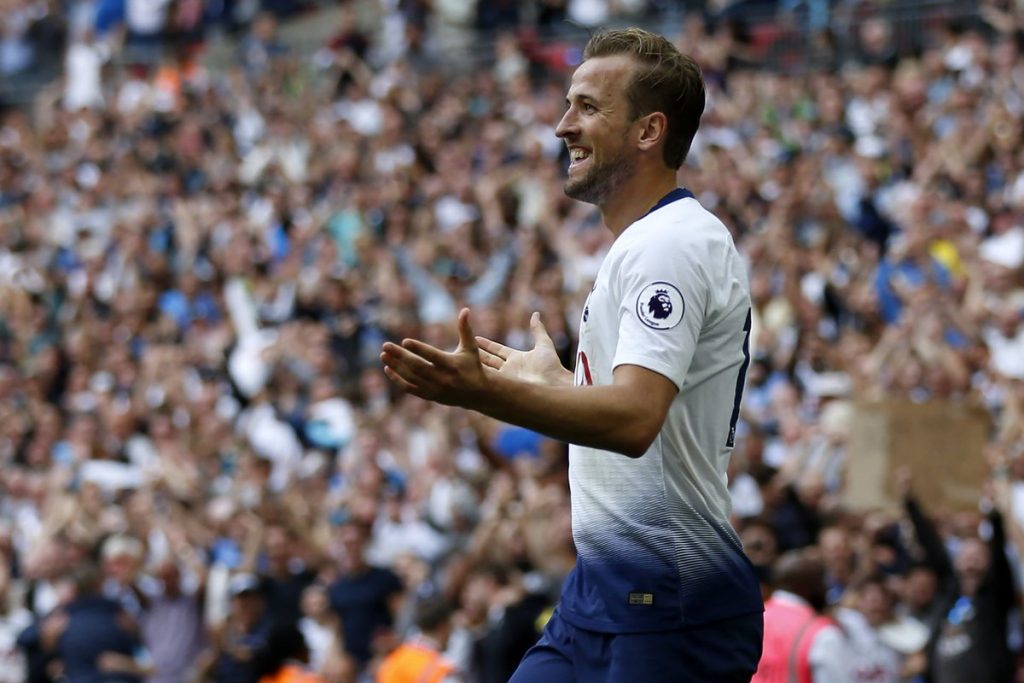 Tottenham won the game 3-1 with Lucas Moura and Kieran Tripper being the other goalscorers. Fulham got back into the game through Mitrovic but the fightback did not last long.

While Harry Kane took to Twitter to send out a sarcastic message after his goal, former Tottenham star Gary Lineker also reacted to the moment on social media.

Tottenham fans will be delighted to see their star striker back amongst the goals. Harry Kane will be crucial to Pochettino’s ambitions this season.

The Londoners have not added to their squad this summer and they will have to rely on the England international once again. It will be interesting to see whether they can win a trophy this season.

Spurs have improved a lot over the years but Pochettino is yet to deliver silverware. A world class striker like Harry Kane could make a big difference for his side.