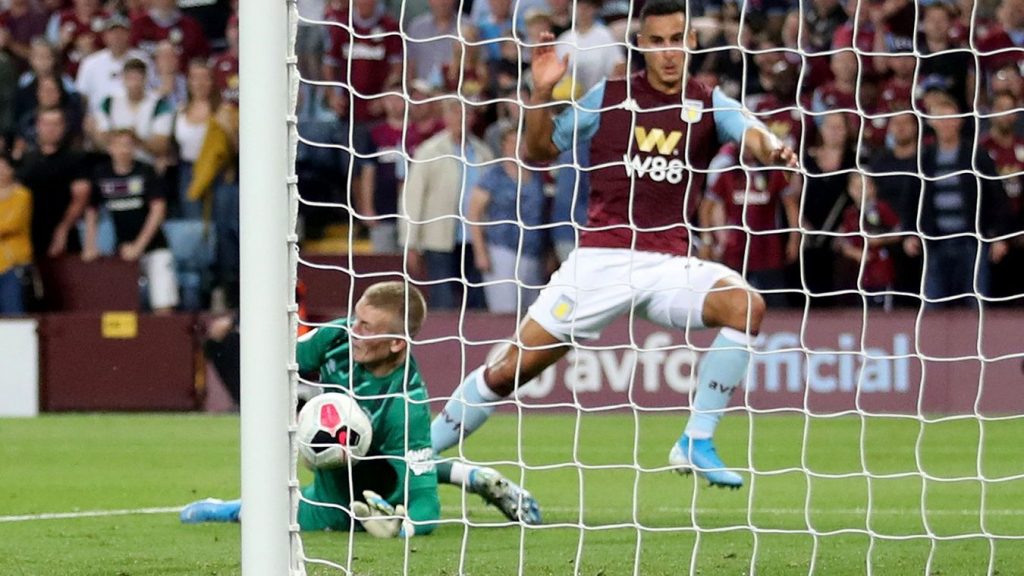 Aston Villa picked up a 2-0 win over Everton in the Premier League last night.

Goals from Wesley and El Ghazi sealed the three points for Dean Smith’s side. The newly promoted side had lost their first two games and they will be delighted to have bounced back.

Aston Villa can now look to build on this performance and put together a solid run of results.

Popular pundit Gary Lineker has taken to Twitter to share his reaction to Villa’s result and how it could affect their morale.

Lineker tweeted that it was a huge win for them and Villa have managed to cross the psychological barrier now after getting their first win since promotion.

Huge victory for @AVFCOfficial. So important psychologically to get those first 3 points. Well played.

The Aston Villa fans will be delighted with their team’s showing at home against a quality Premier League side.

The Villans were quite impressive against Tottenham as well but they failed to hold on for the points. Against Bournemouth, they were poor and they needed a strong statement after that.

The win over Everton will send the right message across to their rivals.

Aston Villa have shown that they have enough quality to do well in the Premier League this season.