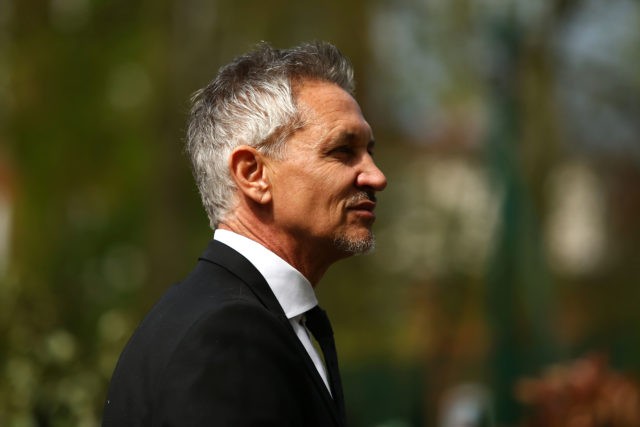 Jose Mourinho’s men found themselves a goal down with 19 minutes left on the clock after a goalless first-half, but they were handed a huge boost eight minutes later after a Plovdiv player was sent off.

Harry Kane equalized from the spot afterwards, and the hosts were further dealt a huge blow after another player was sent off three minutes later.

Tottenham scored just two minutes later and with five minutes to go through Tanguy Ndombele, and the Frenchman’s goal was enough to send them through to the next round.

Going out at this stage would have been hugely embarrassing for Mourinho and his boys, and the Bulgarians definitely gave them a big scare.

The fans will surely be relieved with the win despite the uninspiring performance, and here is how BBC Match of the Day presenter Gary Lineker reacted on Twitter when Spurs went ahead:

Relax. Spurs never let you down.

Tottenham will now travel to Macedonia to face KF Shkendija in the next round, and victory will see them qualify for the play-off rounds.

Qualifying for the Europa League group stages shouldn’t prove herculean for Spurs, and they will hope to do better in their next games.