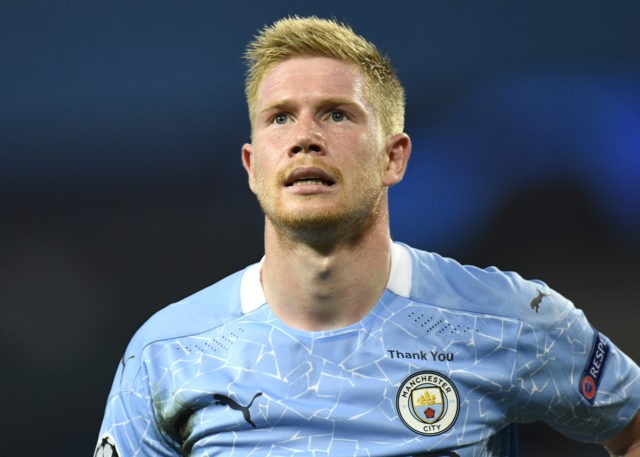 The 29-year-old is arguably one of the best midfielders in the Premier League, and he was just brilliant last season for Manchester City.

Lineker has congratulated him on Twitter, adding the award is ‘much deserved’.

The Belgian is the first Manchester City player to win the award since its inception at the end of the 1973-74 season.

The Belgium international scored 16 goals and provided 23 assists in all competitions for Manchester City last season.