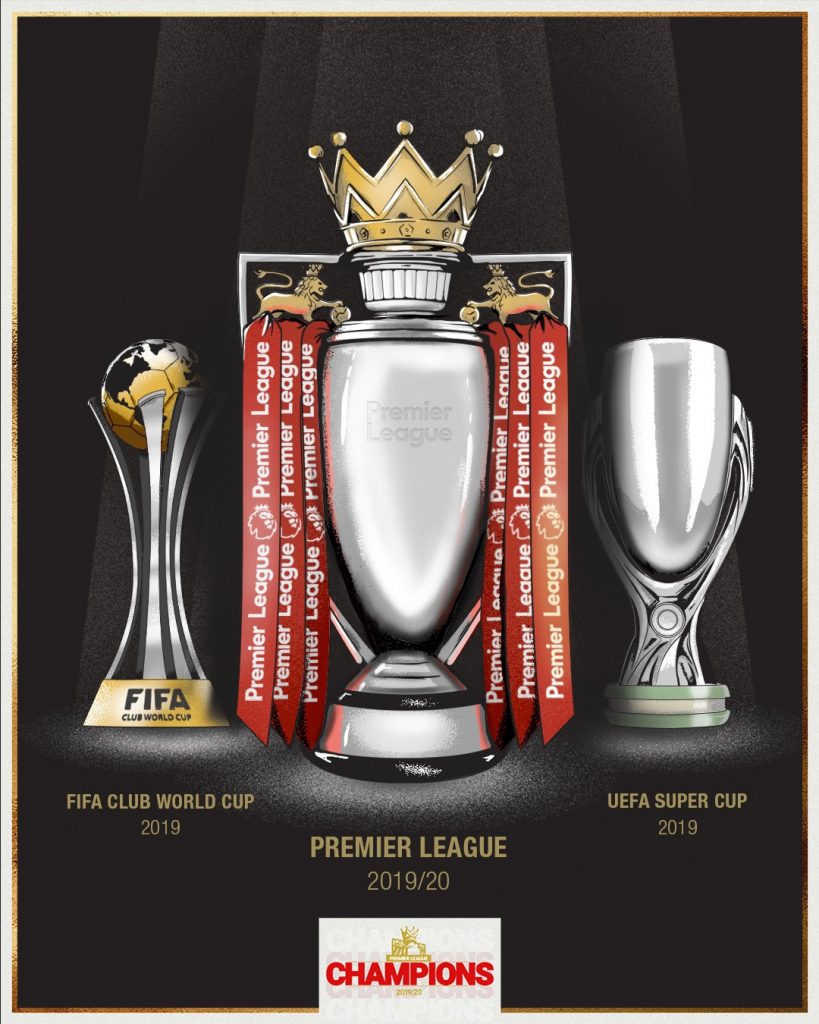 The Reds have finally ended their 30-year wait for a top-flight title after Manchester City were beaten 2-1 by Chelsea at Stamford Bridge on Thursday.

Following Liverpool’s 4-0 win against Crystal Palace, the Reds needed one victory to seal the league. However, City’s failure to win against the Blues means Liverpool cannot be caught.

“It’s much more than I ever thought would be possible, becoming champion with this club is absolutely incredible.

“I haven’t waited 30 years, I have been here for four-and-a-half years, but it is quite an achievement, especially with the three-month break because nobody knew if we could go on.

“I know it is difficult for people in this moment but we could not hold back. We will enjoy this with our supporters when we can.”

The football in the UK was suspended for three months due to the Coronavirus pandemic. Liverpool supporters endured an anxious wait to see how the season would unfold, as there were fears that the season could be declared null and void.

It has been a record-breaking season for Liverpool. The Reds can still break City’s 100-point total for a season, with seven games remaining.

Klopp’s side have amassed 86 points already, with a record of 28 victories, two draws and a single defeat from their 31 games.