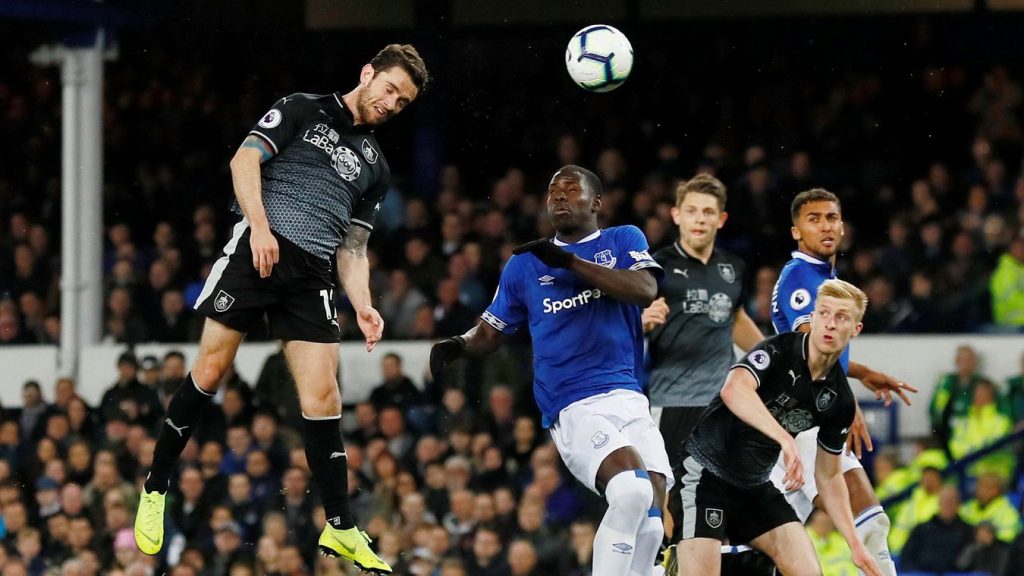 Everton won 2-0 against Burnley this weekend and once again Kurt Zouma impressed for the Toffees.

The Frenchman has been brilliant during his loan spell from Chelsea this season, and Marco Silva has time and again stated that the club will try to secure a permanent move for him.

BBC pundit Garth Crooks has showered praise on the French international after his latest performance. He has suggested that Zouma will sign a permanent deal with the Toffees during the summer transfer window.

“If former Everton captain Leon Osman tells me on Final Score that Kurt Zouma has been one of their best players this season, I have to take the comment very seriously,” said Crooks to BBC Sport.

“Against Burnley the defender, on loan from Chelsea, completed another clean sheet and looks as if he could remain at Goodison for the foreseeable future. The question now for Chelsea is: How much?”

The 24-year-old made a slow start at Everton but he got better and better as the season progressed. It is no exaggeration that he has stood out as one of the best centre-backs outside the top six clubs in the Premier League this season.

After a couple of disappointing seasons, Zouma has finally returned to his best and Everton must make his signing a priority in the summer. They certainly can meet Chelsea’s valuation but with the Blues being banned from signing players in the summer it remains to be seen whether the London outfit would be at all willing to offload him on a permanent basis.

Given how well Zouma has played this season, Chelsea can see him as a player who can strengthen their own defence next season. Everton fans love Zouma and they want the club to sign him permanently. They will love Crook’s suggestion, and will hope it comes true.