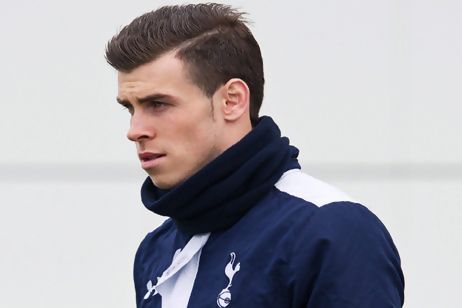 It was the news Tottenham fans were fearing and expecting, and the news Real Madrid fans were licking their lips over, but Tottenham forward Gareth Bale has finally signed for La Liga giants Real Madrid – reportedly keeping him at the Spanish club until 2019.

According to BBC Sport, the Wales international will be earning £300K-a-week with Madrid, and cost the side £86M (€100M) – a world record transfer fee. His price broke the record previously set by Cristiano Ronaldo joining Real Madrid from Manchester United (£80M).

Tottenham chairman Daniel Levy gave a statement which thanked Bale for his services, but also explained to the supporters why they had to sell the 24-year old. Levy also cited in the statement how manager Andres Villas-Boas had been allowed to spend every penny of the transfer fee on new players – which he has done so accordingly.

Gareth Bale also gave a final statement to the fans and all who have supported him during his time with Spurs. He mentioned how playing for Real Madrid was a dream come true, and that there is never a right time to leave a club, but he couldn’t turn down Madrid’s offer.

Last season, the PFA Player of the Year scored 31 goals in 52 games for club and country. He was also voted the Young Player of the Year. Scoring 21 Premier League goals in his final season had almost led Tottenham to a Champions League place, but his sale has now gone some way to funding £100M of new summer recruits in to White Hart Lane so they can mount another challenge for a Champions League finish.

He will be unveiled a Real Madrid player as soon as possible, and is expected to make his debut for the Champions League semi-finalists after shaking off his minor injury.