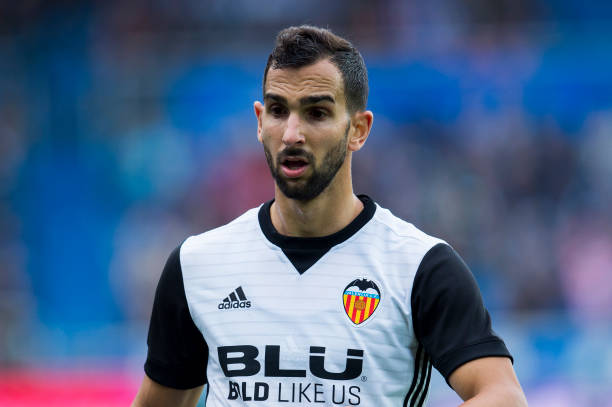 Southampton and Brighton have been reportedly chasing Valencia defender Martin Montoya, but Premier League newcomer Fulham have made a late move to sign the Spaniard.

Southampton have had a relatively quiet transfer window but it appears the Saints have made a move for the former Barcelona defender.

However, they face a major upset here, as the report suggests that Fulham have made a late move and they are confident of sealing the deal.

The Spaniard would be an excellent signing for Jokanovic

Slavisa Jokanovic has assembled a very good squad as Fulham mark their return to the Premier League with a clash against Crystal Palace this weekend.

Fulham have made seven signings already, including some eye catchy names like Alfie Mawson, Andre Schurrle, and Jean Michael Seri, and are looking for more additions on the transfer deadline day.

Montoya is an experienced defender and has been a regular starter for Valencia since he joined the club in 2016. It would represent a superb piece of business if Fulham can agree to a deal as Montoya is capable of playing anywhere along the back four.