Fulham make enquiry to sign Patrik Schick from AS Roma 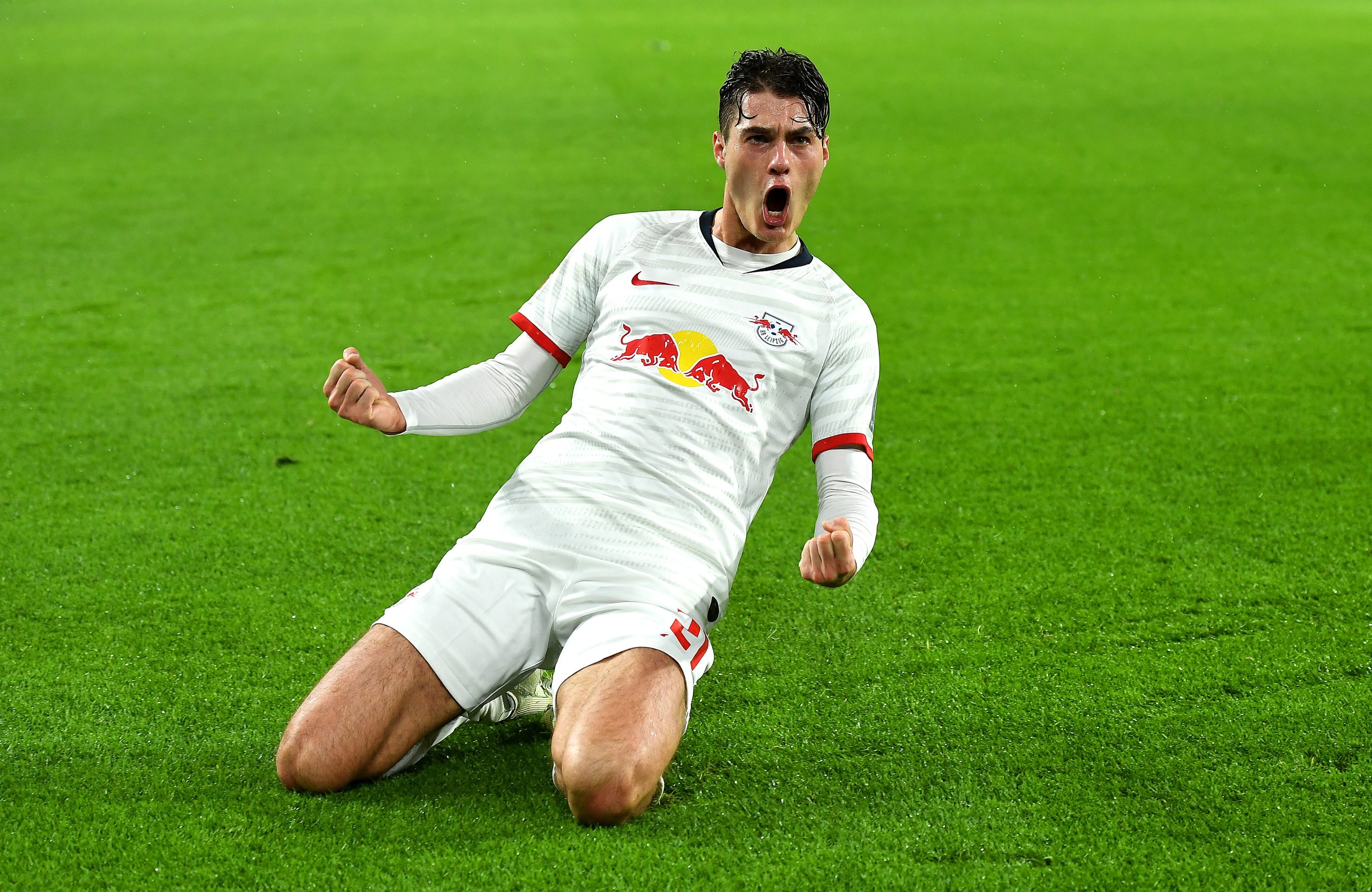 Fulham have made an enquiry for AS Roma striker Patrik Schick, reputed journalist Fabrizio Romano has revealed.

The Cottagers have experienced a relatively quiet summer transfer window and they have made just one new addition to the squad in the form of Antonee Robinson.

With nearly six weeks remaining before the transfer deadline, they still have plenty of time to strengthen the side and their main focus could lie on recruiting a new centre-forward.

Aleksandar Mitrovic netted 26 goals in the club’s promotion campaign from the Championship last term, but no other player was able to reach double figures in terms of scoring.

Hence, manager Steve Parker will definitely want to bolster the strikeforce ahead of the new Premier League season and Romano has revealed that the club have made an enquiry for Schick.

Still, the Cottagers may not have the advantage in the pursuit of the former RB Leipzig loanee, considering Bayer Leverkusen are eager to sign him with the imminent departure of Kai Havertz to Chelsea.

The Bundesliga outfit can provide the Czech Republic international with the assurance of Europa League football and that may hamper the Cottagers’ prospects of landing his services this summer.

Schick spent the previous campaign on loan with Leipzig, where he bagged 10 goals and two assists from 22 Bundesliga appearances. He is currently valued at £22.5m, as per Transfermarkt.