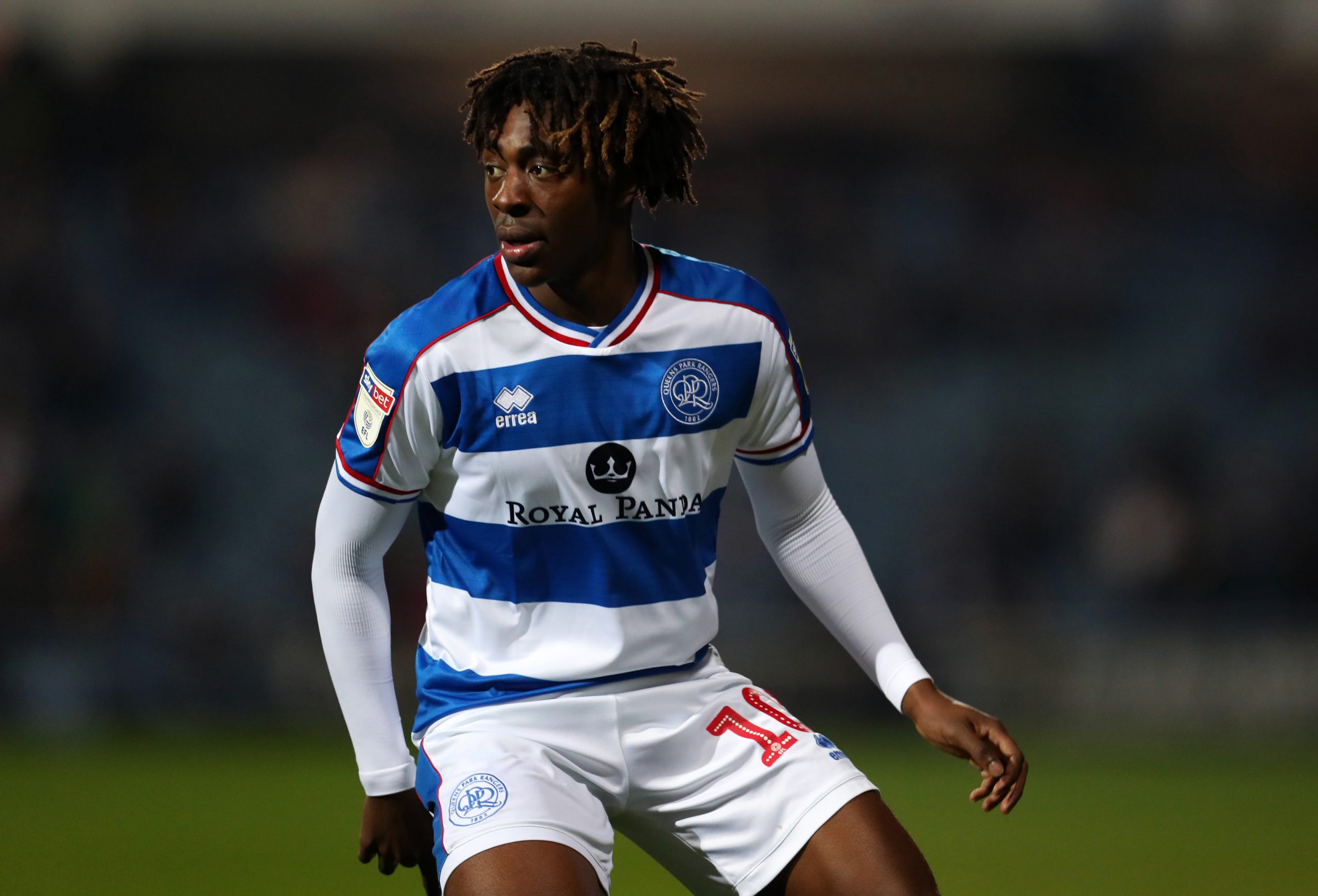 According to Sky Sports News, Fulham have joined a long list of Premier League clubs in the race to sign Queens Park Rangers attacker Eberechi Eze.

The 22-year-old enjoyed an impressive 2019/2020 season with the Hoops in the Championship where he registered 14 goals and eight assists from 46 appearances.

His progress has attracted interest from the likes of Newcastle United, West Ham United, West Bromwich Albion and Crystal Palace, and the Cottagers have now entered the race.

Earlier this month, Palace saw their £12m bid rejected for the versatile attacker and the Hoops are understood to demand at least £20m to consider his sale.

So far, no club has been willing to match the asking price, but it is reported that Steve Parker’s side are the most likely team to meet the valuation for the forward.

The Cottagers spent more than £100m during their previous stint in the Premier League where they brought in a number of high-profile players from foreign leagues.

However, that failed to work out for them as there was a lack of cohesion in the lineup and they were relegated to the Championship without much of a fight.

The emphasis this time around remains on keeping the core of the promoted squad together and the focus could lie on the purchase of domestic players.

Antonee Robinson has already been a quality addition to the squad and Eze could be another shrewd signing for the Cottagers ahead of the new season.

The forward has impressive dribbling ability and his workrate and goalscoring contributions will certainly boost the club’s prospects of staying clear of the relegation battle.

Of course, he will face a stiffer test with the upgrade to Premier League football, but should improve the creativity in the team, which was heavily reliant on Aleksandar Mitrovic for goals last term.

The Serbian netted 26 times for the Cottagers in the Championship last season and no other player reached double figures. Captain Tom Cairney was the second highest scorer with just eight goals.