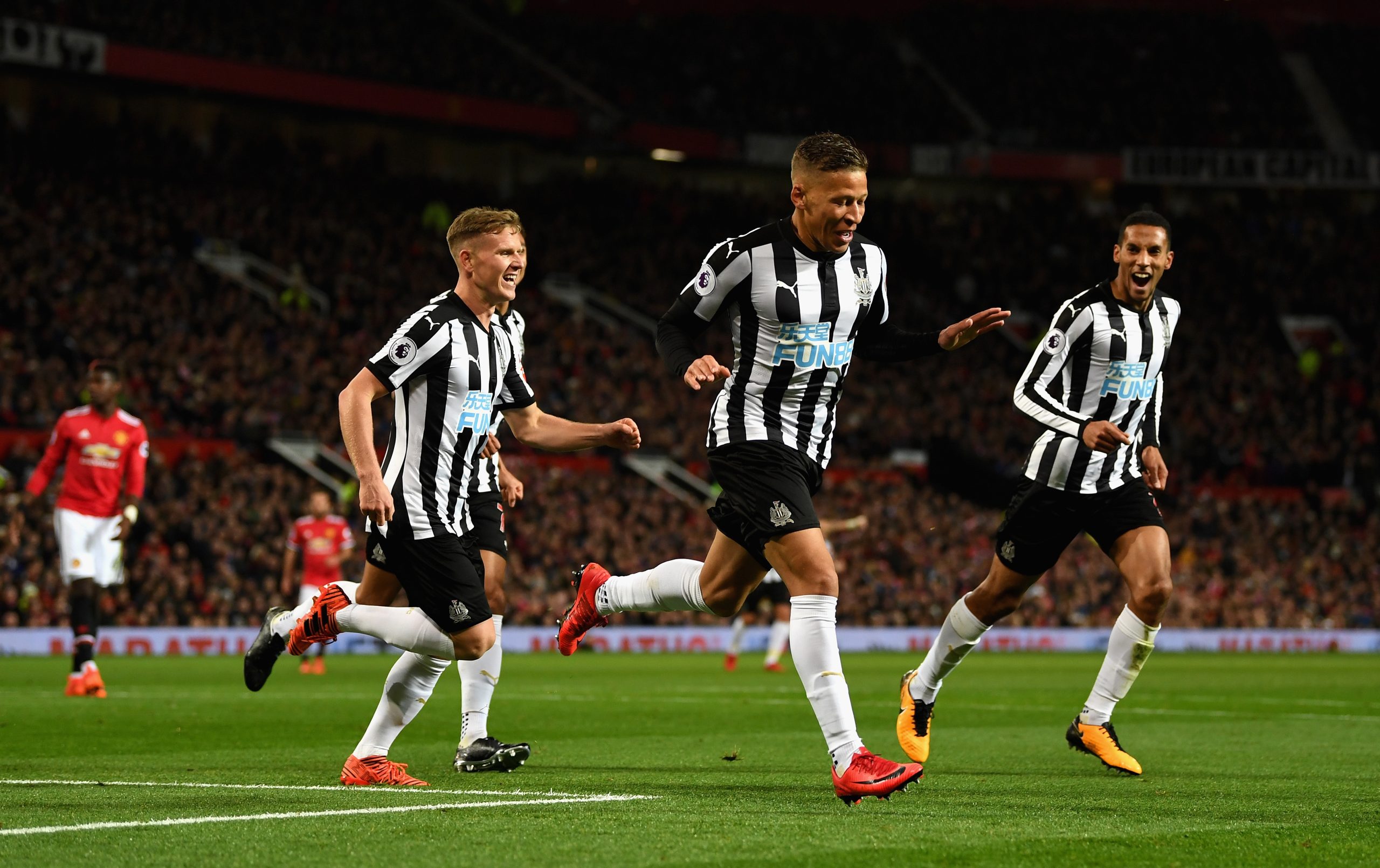 Fulham are aiming to reinforce their frontline this month with a move for out-of-favour Newcastle United striker Dwight Gayle, a report from The Mail claims.

The Cottagers have experienced a disappointing return to the top-flight and they have won just two of their 15 Premier League matches to date.

They are currently four points adrift of safety with a couple of games in hand, but their lack of goals (13 from 15 games) remains a concern which needs to be sorted.

Hence, it won’t be a surprise if they pursue a new centre-forward this month and The Mail reports that they are lining up a move for Gayle.

Gayle has been largely out-of-favour under manager Steve Bruce and he has managed only 10 league starts for the club over the past 18 months.

He returned from injury to score a late winner against West Bromwich Albion last month, but he has since managed only 39 minutes in the next five league games.

Hence, it is quite clear that he is not in the plans of Bruce, who has favoured the likes of Callum Wilson, Joelinton and Andy Carroll ahead of him.

With his contract expiring on June 30, the Magpies may sanction his sale this month and it remains to be seen whether they are tempted by the Cottagers’ proposal.

The west London outfit want to sign Dwight Gayle on an incentivised deal whereby they pay a small fee upfront which will increase, if they are able to avoid relegation.

Scott Parker’s side were hugely dependent on Aleksandar Mitrovic for goals in their promotion campaign, but he has struggled to carry over his form to the top-flight.

He started the season brightly with a brace in the second game at Leeds United, but has since failed to find the back of the net.

As a result, he is not guaranteed a starting role anymore. The likes of Ademola Lookman and Ivan Cavaleiro have been preferred ahead of him on occasions.

The club are on the search for a striker with pace and Gayle could be an ideal signing for them as they look to improve their goalscoring exploits.

The likes of Al Duhail, Al Shabab and Al Gharafa from the Middle East have also been credited with an interest in Gayle and the Magpies are likely to assess all options.

Bruce’s side are presently eight points ahead of Fulham, but they may not want to strengthen the Cottagers as they could yet find themselves in a relegation battle.