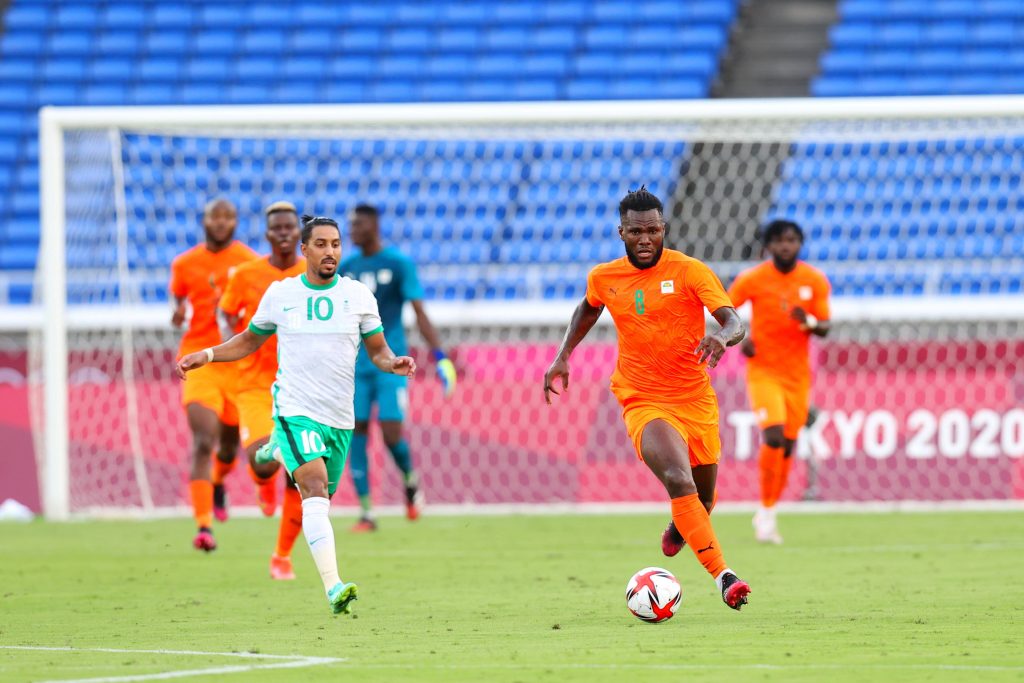 Liverpool have been linked with a move to sign AC Milan midfielder Franck Kessie (Sport Mediaset).

Reds boss Jurgen Klopp is in desperate need of central midfield reinforcements after Georginio Wijnaldum left Anfield to link up with Paris Saint-Germain.

The Merseyside club could really do with more tenacity and bite in the middle of the park.

And Milan star Kessie would be the absolutely perfect summer signing for Liverpool.

The Ivory Coast international is a powerhouse. He recorded some really impressive numbers for a supposed defensive midfielder last season.

Perhaps the 24-year-old is evolving into more of a box-to-box player?

In 37 Serie A appearances for AC Milan last season, Kessie racked up 13 goals and four assists.

During those outings, he averaged 1.4 tackles, 1.2 interceptions and 1.3 clearances per game.

The 24-year-old averaged 53.9 passes per game with a hugely impressive completion rate of 88.9%.

Franck Kessie is perfect for Liverpool

The Milan ace could do the job that was expected of Naby Keita when he made his big-money move to Anfield.

Gazzetta dello Sport claims that Milan could demand as much as €50 million (£43m) for the Kessie.

That actually seems like very good value for a player with the Ivorian’s undoubted quality.

Kessie is strong, a tenacious tackler and has real energy and drive. He seems to be tailor-made for the robust and intense nature of the Premier League.

The midfielder would be the perfect accompaniment to the technically gifted midfielders Klopp has at his disposal like Thiago Alcantara and Fabinho.

Kessie has been described as a sensational midfielder by Milan’s website.

Klopp will be desperate to get Liverpool back to the pinnacle of the English game. And signing Kessie could very well help the German do just that.