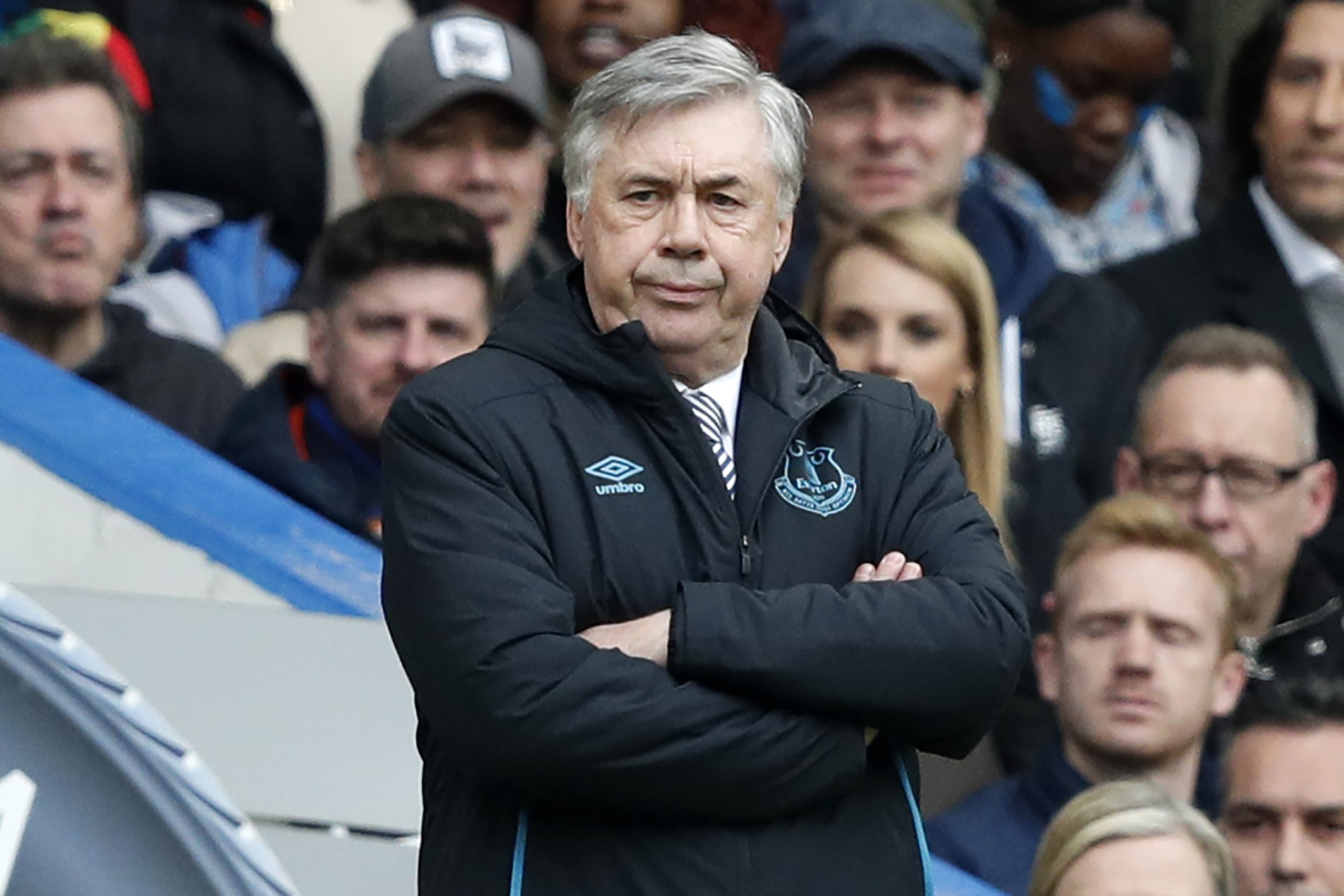 Everton produced arguably their worst performance of the season as they suffered an embarrassing defeat against Chelsea in the Premier League on Sunday.

Everton have improved under Carlo Ancelotti since he took charge in December, but the Toffees have now picked up only one point from their last three games against Arsenal, Manchester United, and Chelsea. They find themselves 12th in the table and hopes of a European place is fading away.

Ancelotti has admitted after the game that the Toffees can compete to fight for Europe over the next season, but they have to forget it for now, especially after a performance like this.

Roy Keane has said that this is ‘the toughest job’ in Ancelotti’s stellar managerial career, and that Everton are ‘way off’ challenging for Europe.

Many Everton fans feel that Keane is absolutely spot on with his assessment, while there are some who feel the former Sunderland manager sprouts negativity only. Here are some of the selected tweets:

Past 3 games have been a reality check of sorts

He’s right unfortunately. No positives at all from today. All our weaknesses on show and brutally exposed by Chelsea