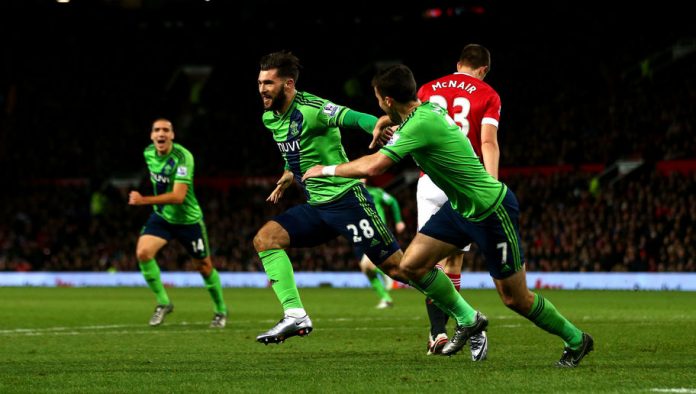 Ireland drew 0-0 with Denmark on Saturday, but Long was very poor during the game. They managed only three shots during the game, and Long came under criticism for his performance.

?‍♂️ “Devastating counter-attack” and “Shane Long” should not be in the same sentence…#IRLDEN

Stephen you talk some rubbish to be fair.Shane Long is hopeless his technical skill levels are very low.

Shane long is awful. How you watch that ?

While Hoban is breaking records, 27 goals this season. Shane Long who has scored about 2 goals in the last 2 years still starts. What a joke!

Long has played 81 times for Ireland and has scored 17 goals for his country. He has been with the Saints since 2014, but his goal scoring record has been poor in recent seasons.

In four seasons at the club, including the present campaign, only once he has managed to reach double figures in a season. Last season, he scored five goals in all competitions, and this season he has managed just two goals for Mark Hughes’ side.

Although he is hardworking, it is his lack of goals that has been a huge concern for both his club and country.

Southampton will face Bournemouth in the Premier League after the international break.