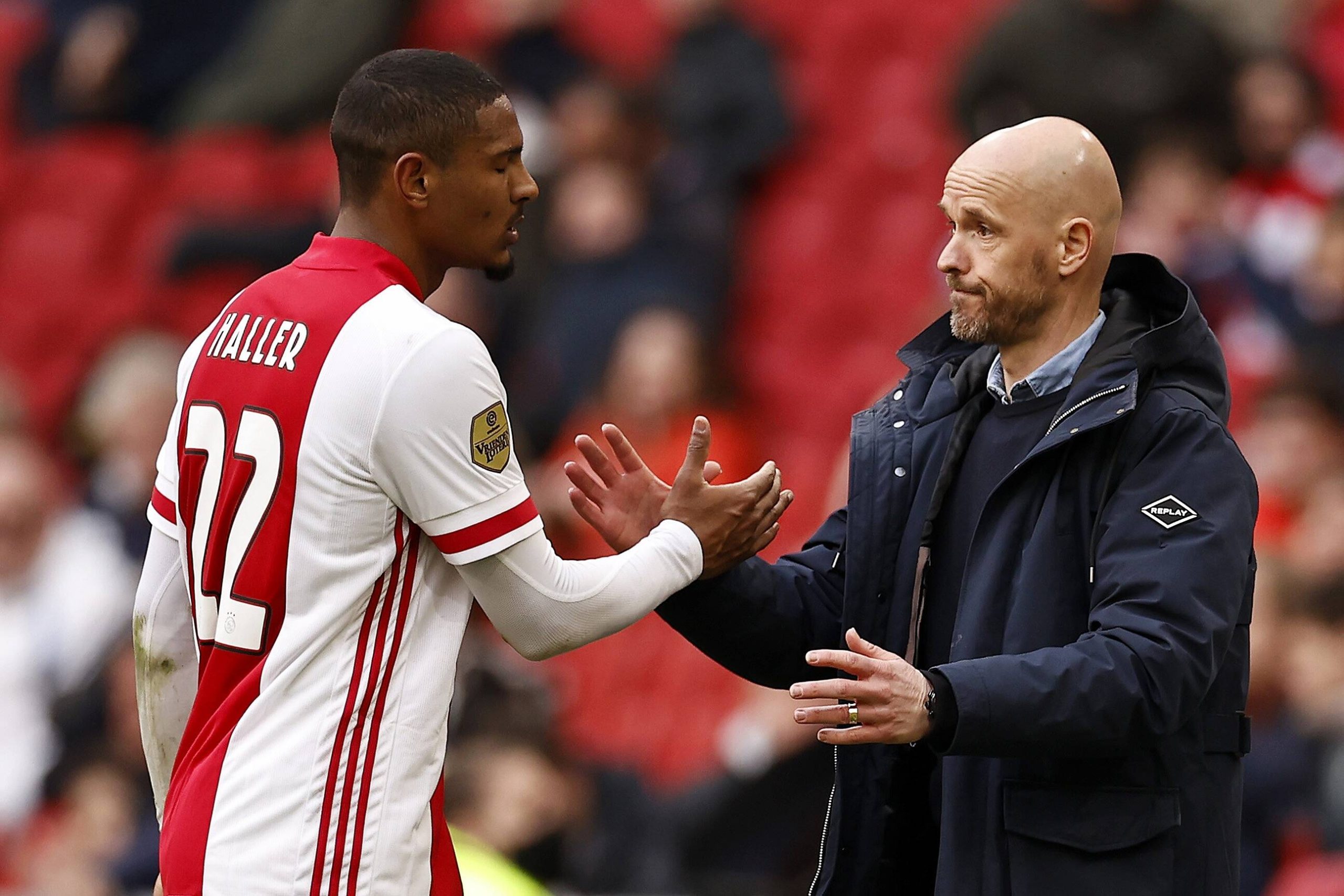 Tottenham Hotspur have been dealt a blow in their search for a new manager after Ajax decided to offer Erik ten Hag a new deal.

Spurs were in talks with the Eredivisie boss, and he had emerged top of chairman Daniel Levy’s list after Bayern Munich pipped him to RB Leipzig manager Julian Nagelsmann.

The North Londoners will now have to turn their attention elsewhere as they look for Jose Mourinho’s replacement, and Sky Sports journalist and Italian transfer expert Fabrizio Romano has provided an update on their search:

Ten Hag has extended his contract with Ajax – he has *not* turned down Tottenham.#THFC board decided to take a step back after talking with ten Hag in the last 48 hours and being aware of Ajax intention to trigger the one-year option. Tottenham will meet other managers soon.

Leicester City manager Brendan Rodgers has also been linked with the Tottenham job, while Southampton’s Ralph Hassenhuttl, Fulham boss Scott Parker and Brighton Hove Albion chief Graham Potter are said to be in the running.

Levy wants to land a boss with a modern approach and an attacking style of play. England national team manager Gareth Southgate and his Belgium counterpart Roberto Martinez have also been mentioned as possible options.

Spurs interim manager Ryan Mason could play a huge role in who takes the job permanently.

Leading the side into Europe will help boost the club’s chances of landing a top boss while finishing outside the top-seven could deal a massive blow to their chances.

In other news, Mourinho lands a new job after Spurs exit.