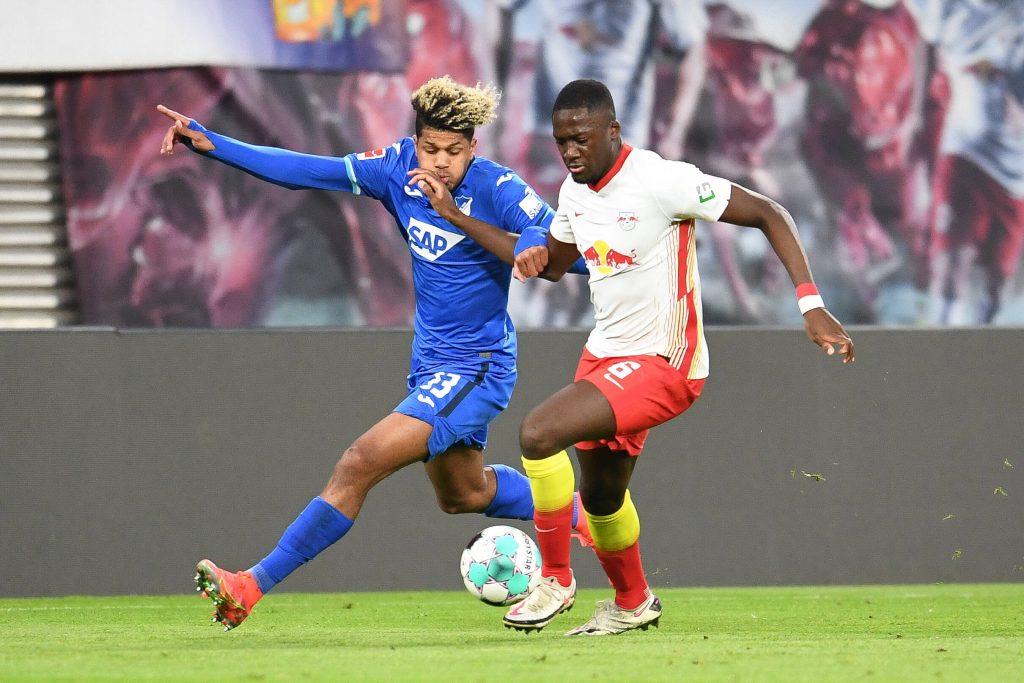 Liverpool are reportedly close to signing Ibrahima Konate from RB Leipzig in the next few days.

According to popular football journalist and transfer expert Fabrizio Romano, Liverpool are set to secure the centre-back’s signature.

Back in March, The Athletic journalist David Ornstein claimed that the Reds were heavily interested in the French defender and that they were in the “advanced stage” over a potential transfer.

Several other Premier League clubs have shown interest in the 21-year-old, but it seems Liverpool have moved quickly to seal the deal.

Ibrahima Konaté to Liverpool, here we go soon! The deal is set to be completed, personal terms agreed on a five-years contract.

Liverpool will pay the release clause to RB Leipzig in the next days [around €35m] in order to finalize the signing of Konaté. 🔴 #LFC https://t.co/N4OWqqXiGu

According to The Guardian, the Reds have agreed a five-year personal deal with the 21-year-old.

Liverpool were also interested in his teammate Dayot Upamecano, but he is moving to Bayern Munich instead.

The report claims that the Reds are ready to pay the defender’s release clause of €35 million (£30.5m).

Liverpool’s 2020-21 season has been severely ravaged by injuries with Virgil van Dijk, Joe Gomez and Joël Matip all being ruled out for the rest of the campaign.

The Reds signed Ozan Kabak on loan from FC Schalke and Ben Davies from Preston North End in January. While Davies is yet to feature for the Reds, Kabak has impressed heavily.

Liverpool have the option of signing the Turkish defender permanently for £18m in the summer.

Konate is regarded as one of the finest young defenders in world football at the moment. He has made over 60 appearances in Bundesliga for Leipzig since joining in 2017.

In other news, Jordan Henderson has paid tribute to fans after the collapse of the proposed European Super League (ESL).