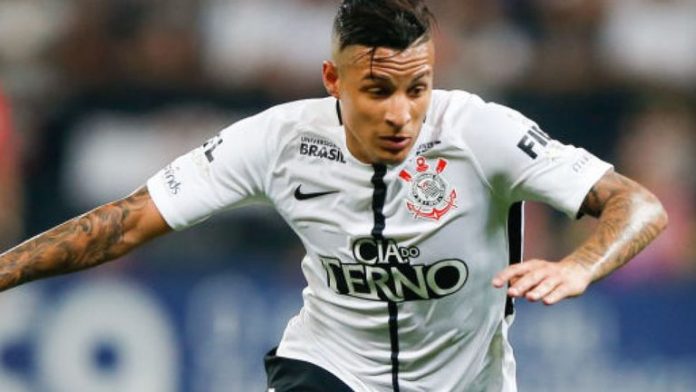 West Ham have been heavily linked with a move for Fabian Balbuena this summer, but there were fears that the deal could be off.

The Paraguay international now seems to be heading towards West Ham after he left a farewell message to the Corinthians fans on social networking sites Twitter and Instagram.

He left a message in Portuguese which when translated reads as (via HITC):

“Eternally grateful to the club for everything. To my colleagues, the technical committee, the board of directors and the employees of the club, I have to thank you for everything. I learned a lot and the happiness that I spent here nobody will be able to take”

West Ham have been very busy in the summer transfer market with Manuel Pellegrini bringing in some very good players.

Balbuena may not be a marquee signing for the club, but he would represent a very smart addition and could prove to be a bargain signing.

West Ham fans have responded to his tweet and have urged him to join the London club.

Wow! Looks like we’ve got a good defender on our hands ⚒