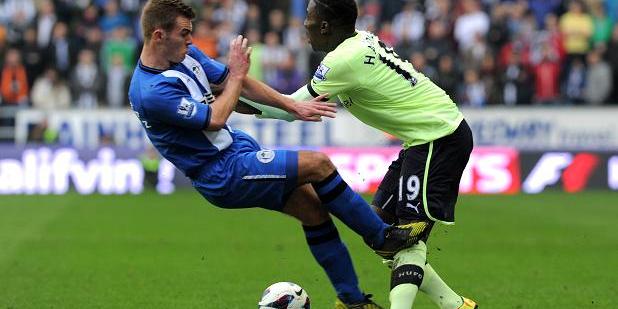 Football fans around the world are eagerly anticipating the return of live Premier League football, and there’s good news for those frustrated by officiating errors – the Football Association have finally taken a drastic step to punish players for foul play retrospectively.

The FA, under an amendment to the current policy, will be able to act on incidents, that go unnoticed of the match officials, or the officials were not in a position to fully access, from next season.

However, the FA has made it clear that they would not take away any powers from the match officials rather the changes would be used sparingly if the incident was deemed truly exceptional. They believe, the match officials in vast majority of cases, are better placed to deal with incidents at the time they occur.

The Governing body outlined the changes in a statement, issued on the FA website:

“From the start of the new season the FA will reserve the right to take retrospective action when match officials are not in a position to fully assess a ‘coming together’ of players,” the statement read.

“Prior to this change, which was ratified by the Football Regulatory Authority, the FA was only able to take retrospective action when none of the match officials had seen the ‘coming together’ or when the incident was truly exceptional, for example in the case of Ben Thatcher’s challenge on Pedro Mendes (in 2006).”

Last season, Wigan Athletic midfielder Callum McManaman launched a horrific tackle on Newcastle United’s Massadio Haidara in March, but he was left unpunished after the referee, Mark Halsey, failed to get a clear view of the incident.

Neither Halsey nor other officials had any clear view of the incidence as a result of which the youngster escaped any punishment, which in adverse circumstances could have fetched him a lengthy ban.

With the introduction of such changes, the FA will now be able to take decisions on such rare incidents and would hand punishments if required.