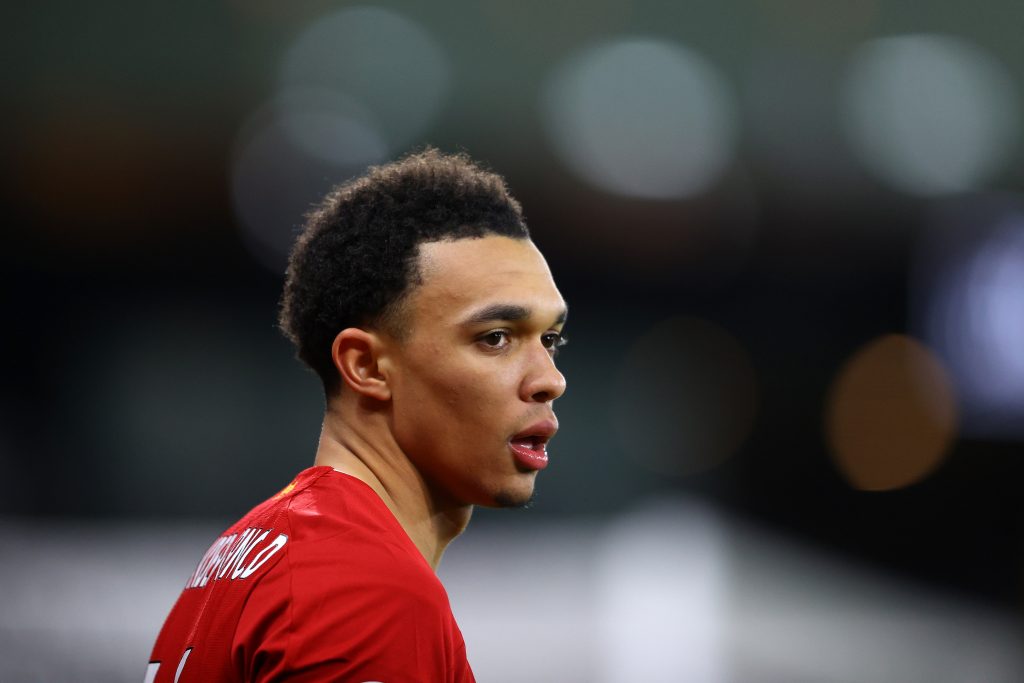 Jason McAteer, who played in the late 90s for Liverpool, is arguably one of the finest full-backs the Reds have had.

The former Reds defender has showered praise on Liverpool’s two full-backs Andy Robertson and Trent Alexander-Arnold, during his second visit to India ahead of the LFC World roadshow which will take place in New Delhi this weekend.

McAteer notes that while Liverpool’s front three – Mohamed Salah, Sadio Mane, and Roberto Firmino – gets all the accolade (and rightly so), the role of the full-backs has been the fabric behind the Reds’ dominance under Jurgen Klopp.

The former Republic of Ireland player has hailed Andy Robertson as one of the best left-backs in the game. He notes that 25-year-old had struggled initially at Liverpool, but has now established himself as one of the best in his position.

McAteer, however, is heavily impressed with how young Alexander-Arnold has progressed under Klopp. He also notes that the defensive efforts from the likes of Jordan Henderson, Gini Wijnaldum and Fabinho have helped the likes of Trent and Robertson to play with freedom, although they’re equally good defensively.

McAteer: Robertson is araguably one of the best left-backs in the world. But, Trent is just phenomenal. He is the best right-back at the moment. Just a pleasure to watch #LFC

“Robertson is arguably one of the best left-backs in the world. But, Trent is just phenomenal. He is so young, very good with his crosses and assists, and definitely the best right-back at the moment. He is such a pleasure to watch,” said McAteer when Sportslens asked him about Liverpool’s success under Klopp.

The 21-year-old has scored two goals and provided 12 assists in the Premier League this season. He has been heavily praised by the likes of Gary Lineker and Jamie Carragher this season, and it seems McAteer is heavily impressed with him as well.

Contrary to popular opinion that Liverpool are lacking a creative central midfielder, McAtaeer feels that the Reds are perfectly fine with what they’ve got.

“No. We’ve got Oxlade-Chamberlain and Keita. And Curtis Jones has slotted in, and he is very creative. It’s about balance. Can’t have extremely three creative players, then it will put pressure on the back five. And obviously, Jurgen’s got it right,” he told Sportslens.

There is a concern among the Liverpool fans that Fabinho has looked rusty since he returned from injury. However, McAteer feels that there’s no need to panic about the 26-year-old.

Fabinho was outstanding in the first half of this season. However, there has been a drop off in his performances in recent games and he has not looked the same player since he returned to action in late January after being two months out with an ankle ligament damage.