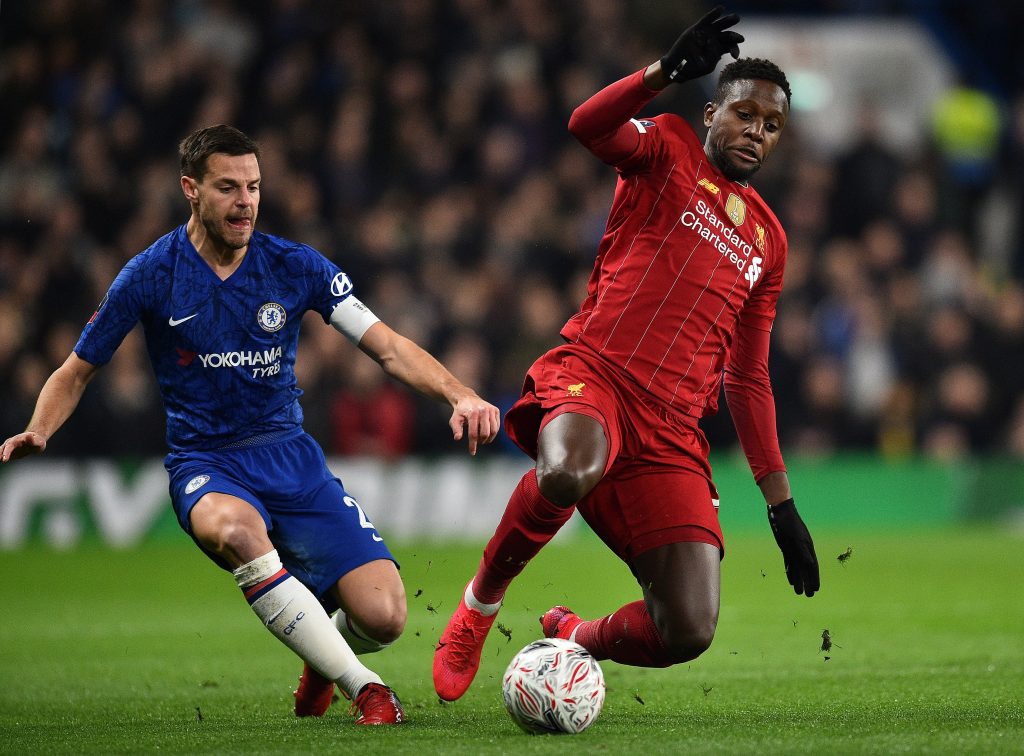 Former great Liverpool and England striker Emile Heskey feels that Divock Origi should be given more chances to prove his quality.

The 24-year-old made a great impact last season, as he scored crucial goals against Barcelona and Tottenham Hotspur in the Champions League, playing a huge role in helping the Reds lift their sixth European trophy.

The Belgian international has been largely frustrating this season, having managed only three goals and an assist in the Premier League. His recent performances – mainly against Chelsea, Watford and Atletico Madrid – haven’t been impressive either.

He hasn’t scored since the Merseyside derby in early December, and Heskey feels that the ‘brilliant young lad’ deserves more chances.

“Divock is a young lad. At times, you’ve got to give them opportunities just to adapt. He is not playing regularly, and that’s a tough one for him as well,” said Heskey in an exclusive interview with Sportslens.

“I think he has done brilliantly when he’s come in. You cannot be fantastic every day. You’ve got to him a chance.”

Heskey, who is paying his second visit to India ahead of the LFC World roadshow which will take place in New Delhi this weekend, is also hopeful that the England national team will do well in the Euros this year.

He feels that England do well in big tournaments when the pressure is off, and there’s no reason why they can’t win the prestigious event this time around.

“Everyone wants to go out there and win. We love to put pressure on our national team. As you see, when we didn’t put pressure, they actually got to the semis. I think we got to be the same again,” he added.