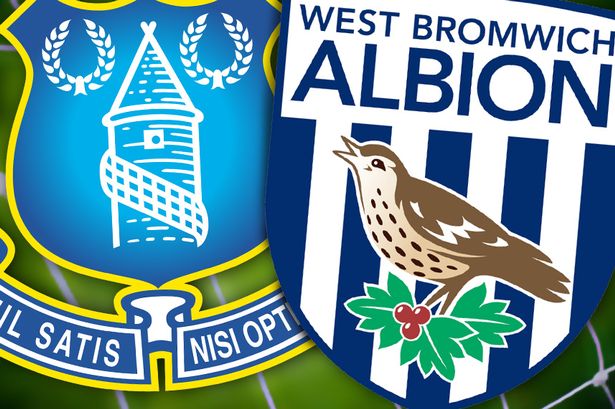 Everton suffered their first defeat in the Premier League in 2017 when they lost 3-2 against Tottenham at White Hart Lane.

The Toffees are still in seventh place, five points behind Manchester United, but they have played a game more. Everton have been impressive at home this season, having lost just once all season.

Ronald Koeman has no major injury issues to worry about. Yannick Bolasie and Muhamed Besic remain the two long absentees.

West Brom’s five-game unbeaten run came to an end last weekend after they suffered a shock defeat at home to Crystal Palace. The Baggies have failed to win their last three away league games.

Tony Pulis confirmed in his press conference that Matt Phillips is yet to recover fully from his hamstring problem. He will miss out on the trip to Goodison Park.

Everton have an impressive record at home, and back them at 3/5 with Ladbrokes to win this tie comfortably.

Romelu Lukaku has scored 18 goals in the Premier League. He is at 11/4 with Ladbrokes to score the first goal of the match.

Ronald Koeman will be demanding response from his side after losing to Spurs in their last game. They are only five points behind Manchester United, and will be looking to close the gap with the Red Devils.