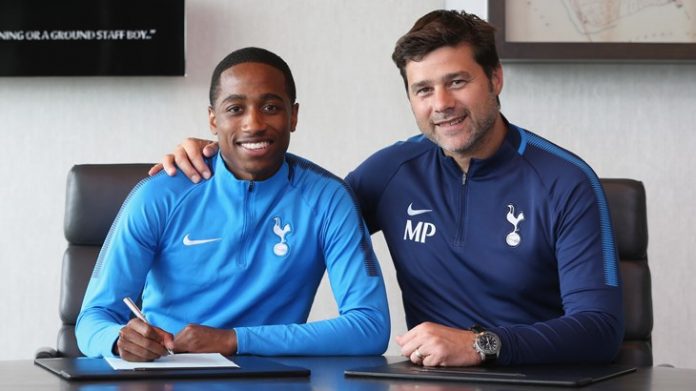 Despite Seamus Coleman expected to be first-choice for Everton next season, the Toffees are in the market for a right-back this summer. Marco Silva has been linked with Thomas Meunier of Paris Saint-Germain, Kieran Tripper of Tottenham Hotspur and Andre Almeida of Benfica among others.

Kyle Walker-Peters might be the ideal signing, however. The Tottenham fullback has struggled for playing time due to stiff competition from Trippier and Serge Aurier and could be open to a move this summer. Walker-Peters is capable of playing at left-back and right-back and would be an improvement on Jonjoe Kenny, Brendan Galloway and an ageing Leighton Baines.

The 22-year-old has made 19 appearances in all competitions for Tottenham, scoring and creating six goals. Walker-Peters has found himself on the periphery under Mauricio Pochettino, but the Spurs boss had enough faith in the £20k-per-week defender to hand him a contract extension in December 2018.

Tottenham could be bringing a player in the opposite direction, with Aaron Wan-Bissaka of Crystal Palace and Max Aarons of Norwich City being linked, but no movement has been made yet. Whether Everton could sign Walker-Peters on a permanent or loan deal remains to be seen, but he could fit the bill at Goodison Park.