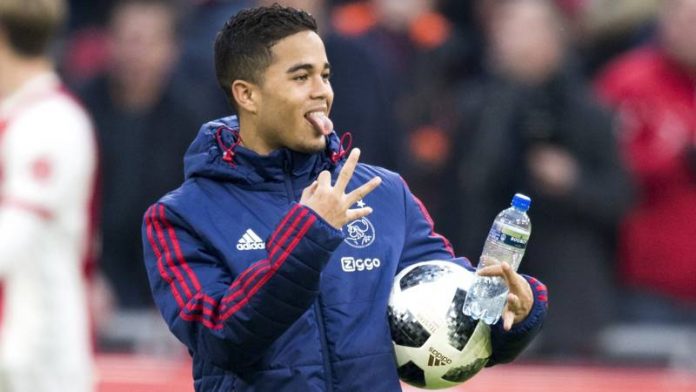 According to a report from Tutto Mercato Web (translated by SportWitness), the 19-year-old could be Premier League bound in summer.

Apparently, Kluivert has chosen Mino Raiola as his representative and the Italian super agent is keen on bringing him to England. The likes of Everton and Manchester United have been mentioned as possible destinations.

Kluivert has been very impressive for Ajax all season and he would be a superb addition to the Everton team. The Toffees could use some pace and flair in their attack and the Ajax starlet would provide just that.

The 19-year-old has 11 goals and 5 assists in all competitions this season.

The Dutch winger needs to join a club where he can play week in week out and Everton would be a good choice for him. At Manchester United, he will be expected to make an instant impression.

It will be interesting to see what happens this summer. There is no doubt that it would be an impressive coup if Everton manage to land the Dutchman.