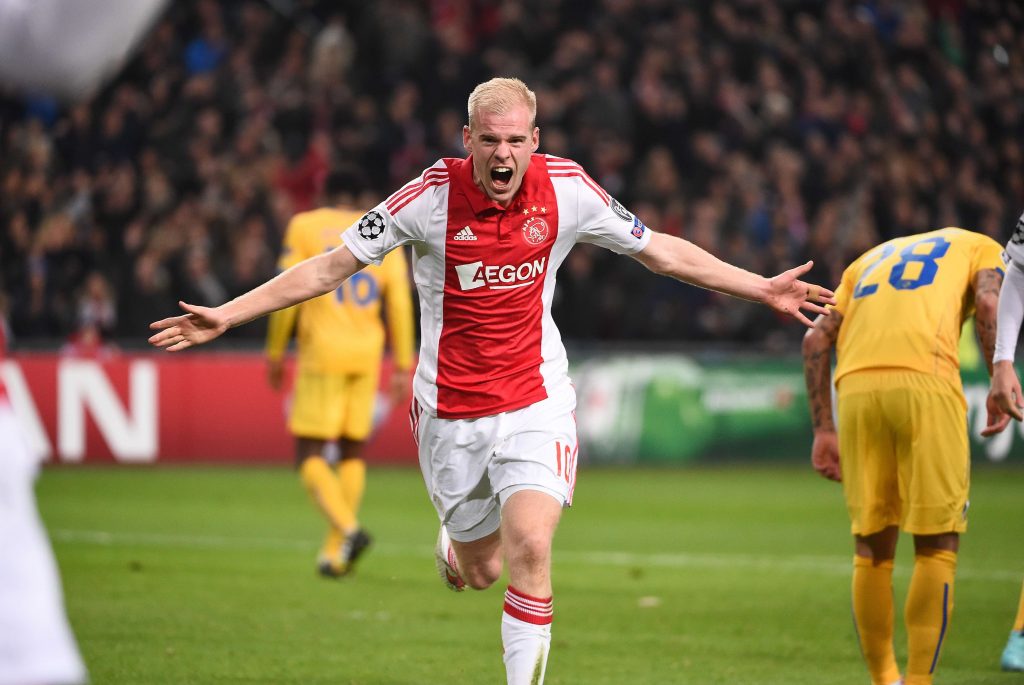 Everton are looking to seal the signing of Davy Klaassen from Ajax this summer.

Ronald Koeman is an admirer of the playmaker and the Toffees are keen on finalising the move by the end of this week.

According to Liverpool Echo, Everton are in advanced talks with Ajax regarding the Dutchman’s transfer and the Eredivisie outfit are holding out for a fee in the region of £26m.

The 24-year-old is a key player for Ajax and is expected to replace Ross Barkley at Goodison Park next season. The English midfielder is yet to sign a new deal with the club and has been linked with a move to Spurs.

Klaassen would add some much-needed goals from the midfield. Everton have had to rely on Lukaku far too much for goals. The Dutch international scored 16 goals for Ajax during the 2016/17 season.

The report adds that Klaassen is keen on a move to the Premier League and he wants to work with Ronald Koeman as well.

The Blues have already agreed on a deal to sign Pickford this summer and it seems that the Ajax star is next in line. Koeman is thought to be keen on the likes of Sigurdsson and Keane as well.