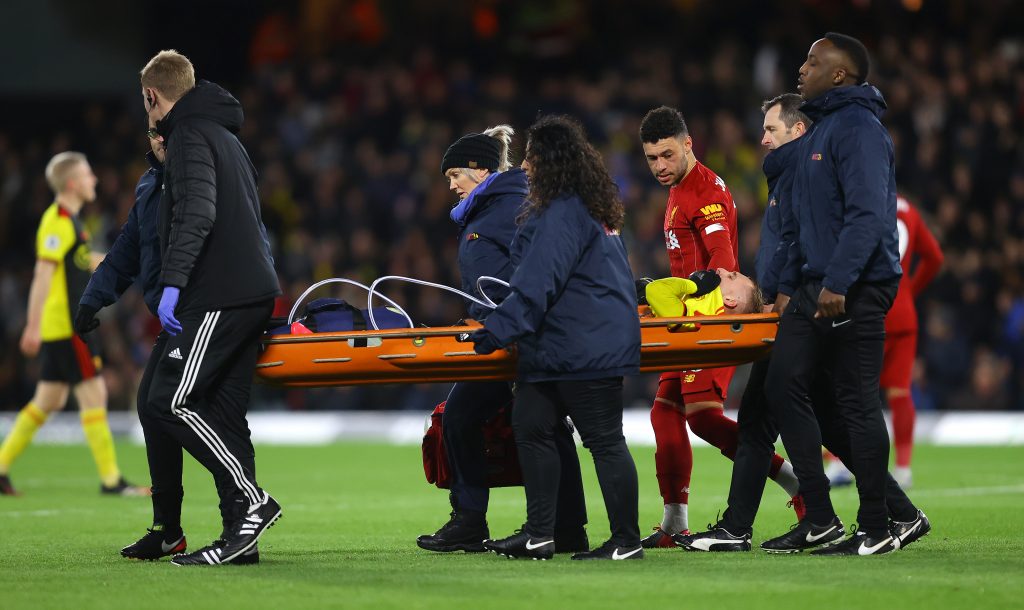 Many Everton fans have taken to social networking site Twitter to share their feelings after Watford confirmed that winger Gerard Deulofeu will be out with a long-term injury.

The 25-year-old is a Toffees cult-hero and enjoyed two brilliant spells with Everton. He first joined on loan from Barcelona in 2013-14 and then played between 2015 and 2017 after the move was made permanent.

Deulofeu moved to Watford from Barcelona and has established himself as a key player for the club. Although he is playing for a rival club now, Everton fans still love him dearly.

Hope for a safe and quick recovery Gerry

Everton fans must have also enjoyed the situation as Watford defeated Liverpool 3-0 on Saturday putting an end to their 44-game unbeaten run. It was during the game that the Spaniard picked up an injury and had to be stretchered off in the first half of the game.

Watford have confirmed that he has suffered a ruptured ACL and torn meniscus, and as a result, the winger has been ruled out till the end of the season.

He has scored four goals and provided five assists in 28 Premier League games this season, and losing him now is a massive blow for Watford as they fight for survival.