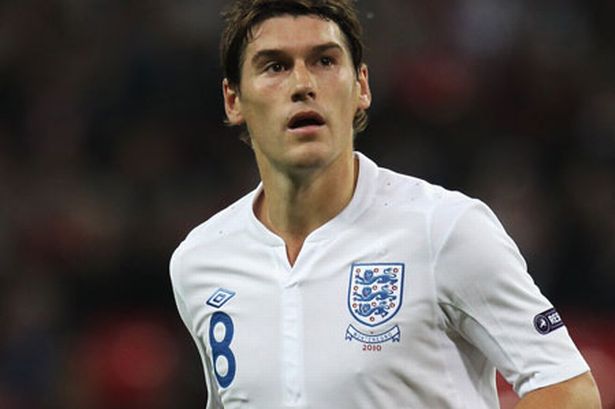 After being capped 53 times for England, it’s fair to say that Gareth Barry’s international career has fizzled out during recent times. The midfielder seems unable to break into Manchester City’s multi-million pound team and is looking for a move to reignite his Three Lions flame.

Everton seem to be very keen on taking the 32 year-old on loan, but are having difficulties negotiating a deal on his enormous salary. But Barry, also keen on a move to Goodison Park, would be willing to take a cut in his wages to get his career moving forward again.

England coach Roy Hodgson hasn’t ruled the ex-Aston Villa man out of his future plans, but has made it clear that he won’t get a look in without proving himself in the Premier League once again and he must steer clear of injuries.

In 2011, Barry scored England’s 2,000th international goal in a 1–0 success against Sweden and was called up for England’s squad for Euro 2012, but a groin injury forced him to pull out. His last appearance for England lasted just 30 minutes before he hobbled off with another injury in a warm-up match against Norway.