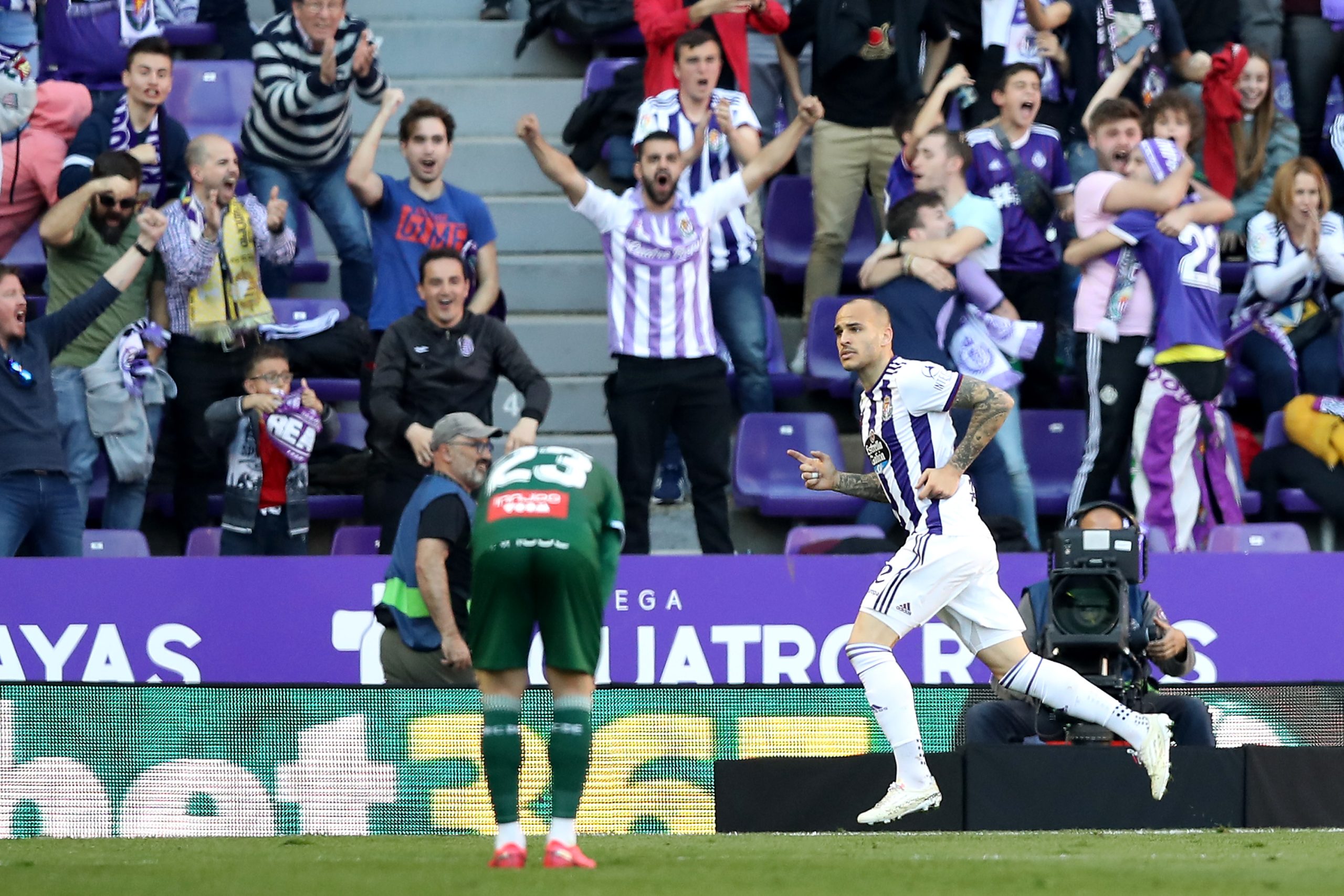 Many Everton fans have taken to social networking site Twitter to express their reaction to Sandro Ramirez’s performance after he scored for Real Valladolid on Sunday.

Sandro joined Everton in 2017 from Malaga on a four-year deal after the Toffees triggered a £5.2 million release clause in his contract.

The 24-year-old turned out to be a major flop after he scored just one goal in 16 appearances. In between, he has played for Sevilla and Real Sociedad on loan before joining Real Valladolid in the summer on a season-long loan deal from Everton.

He has made 13 starts and six substitute appearances in La Liga this season, and has scored three goals and provided one assist.

The Spaniard scored the only goal for Real Valladolid as they lost 4-1 against Athletic Bilbao. Last month, he also scored during Real Valladolid’s 2-1 win over Getafe.

He'll be back in the summer 🤣

Get someone out to Spain immediately to negotiate a deal, £150k a week for ten years should get it done

Sandro has a contract at Everton till 2021, but it is hard to see him playing again for Everton. He is way down the pecking order at the club, and unless Carlo Ancelotti finds something special in him during the pre-season, he is likely to be sold by the club.