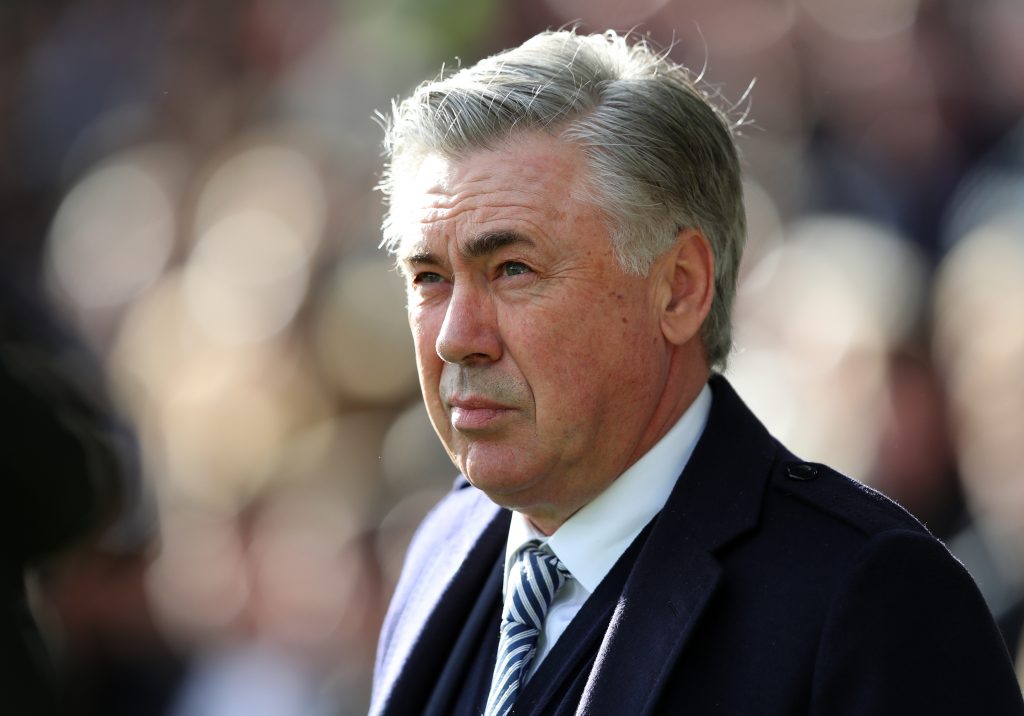 Carlo Ancelotti is a world-class manager and he is widely respected.

In such a short time, he has made a strong impact at Everton already. The Toffees are unbeaten in their last five Premier League games, winning three of them, and have jumped up to eighth in the table, five points behind fourth-placed Chelsea.

Ancelotti has revealed that cultivating a family environment is a key element of his managerial style, as he treats his players as people and not footballers.

The former AC Milan boss, who has won 15 major honours in his career, is known for his man-management skills. Everton are benefitting from his management style, and it is reflecting in their performance.

Ancelotti has emphasised that establishing strong relationships with his players and staff is central to his philosophy.

Many Everton fans have taken to social networking site Twitter to reveal their admiration for the Italian boss. Here are some of the selected tweets:

top bloke best appointment we have done in years

He’s a class act. I’m currently listening to his audiobook ‘quiet leadership’ and that exact quote popped up earlier.

This is why players are desperate to play for likes of Carlo and klopp, because they value them as people not just commodities

Carlo is a fantastic ‘people’ person who I believe provides inspiration to the players and other employees. The next four games are exciting challenges and if Everton can perform well in the games leading up to the derby then with good planning we could beat [email protected]

The godfather of Everton

Understands the ethos of the club. Understands his players without favouritism. Understands their capabilities strengths and weaknesses. Mr. Ancelotti, you are The Don of Premier League football. Here is to your's and Everton Football Club's future success. Long may it continue.