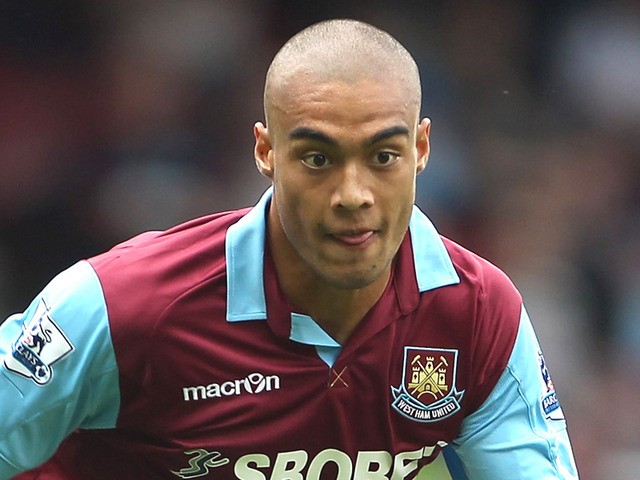 Everton are looking to sign another centre back this summer and the West Ham defender Winston Reid is apparently a target for the Merseyside outfit.

According to Daily Mail, Everton are plotting a £9million move for West Ham defender.

Ronald Koeman has already signed Michael Keane so far but another defender would be ideal for them. Jagielka and Williams are well past their peaks and Funes Mori is out with a long term injury.

Reid has been a key player for West Ham and he would be a solid addition for Everton. The only issue for Everton is that the player has a long term contract and West Ham will not want to sell him. If Everton manage to sign him, they will have a fantastic partner for Keane and a well-organised defence next season.

The West Ham defender extended his contract until 2021.

The 29-year-old recently returned to training following surgery on a shin injury and he will be looking to get his fitness levels up before the season starts in a couple of weeks. Reid was a part of West Ham’s squad which flew to Austria earlier this month.

The Toffees are also looking to add to their midfield this summer and the Swansea midfielder Gylfi Sigurdsson continues to be linked with a move to Goodison Park.