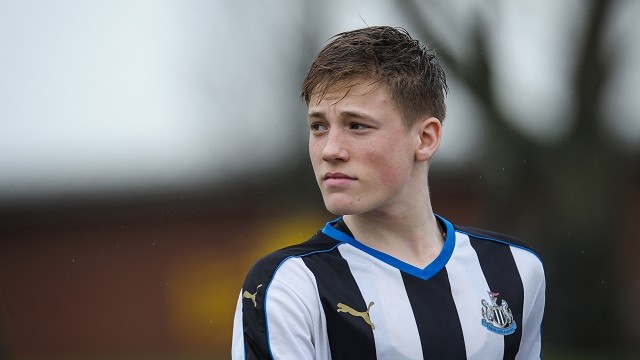 Everton have been busy strengthening their first team this summer and it seems that Ronald Koeman is just as interested in securing the talents for the future.

According to Daily Mail, the Merseyside outfit are looking to sign the highly talented Newcastle United player Lewis Gibson.

Everton are close to signing the prodigious young talent and a deal could be finalised next week. As per the report, both clubs are discussing the transfer right now and talks are at an advanced stage.

Lewis Gibson is very highly rated by the coaches at Newcastle and the 16-year-old is considered as one of the best young talents in the country right now.

Gibson is a target for several top clubs and the Toffees will be delighted to have signed him once the agreement is sorted.

Everton’s head of recruitment Steve Walsh has been excellent in the transfer market all summer and signing Gibson will be another feather in his cap.