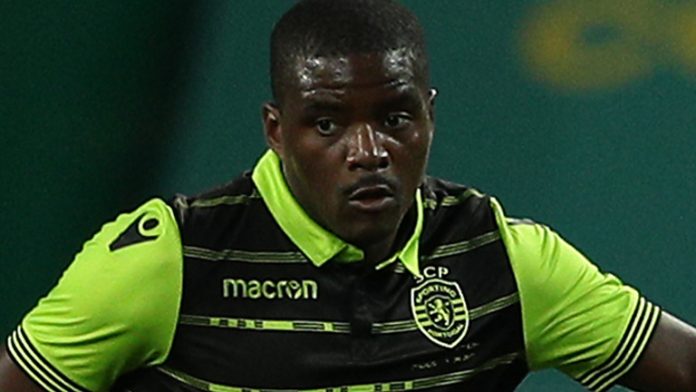 William Carvalho has sparked a summer scramble for his services after telling Sporting Lisbon that he wants to quit the club.

Portuguese media outlet Correio da Manha has claimed that the midfielder has demanded to be released from his contract following a vicious attack by 40 men during a training session at the club’s academy in mid-May.

Sky Sports’ Alan Myers has put a different spin on the story, saying that Sporting are actively seeking a transfer for Carvalho and both parties are trying to arrange a move to the Premier League.

Both Everton and West Ham United have been strongly linked with Carvalho in the past and both are expected to ramp up their efforts to secure his services.

Carvalho made his debut for Sporting in April 2011 in a 1–1 away draw against Vitoria S.C.

He was subsequently loaned to Fatima in Portugal’s third tier, before joining Cercle Brugge on a temporary deal in 2012.

Carvalho returned to Sporting for the 2013/14 season and has gone on to make 193 appearances for the club in all competitions.

The 26-year-old has been capped 41 times by Portugal and will be part of their squad at this summer’s World Cup in Russia.