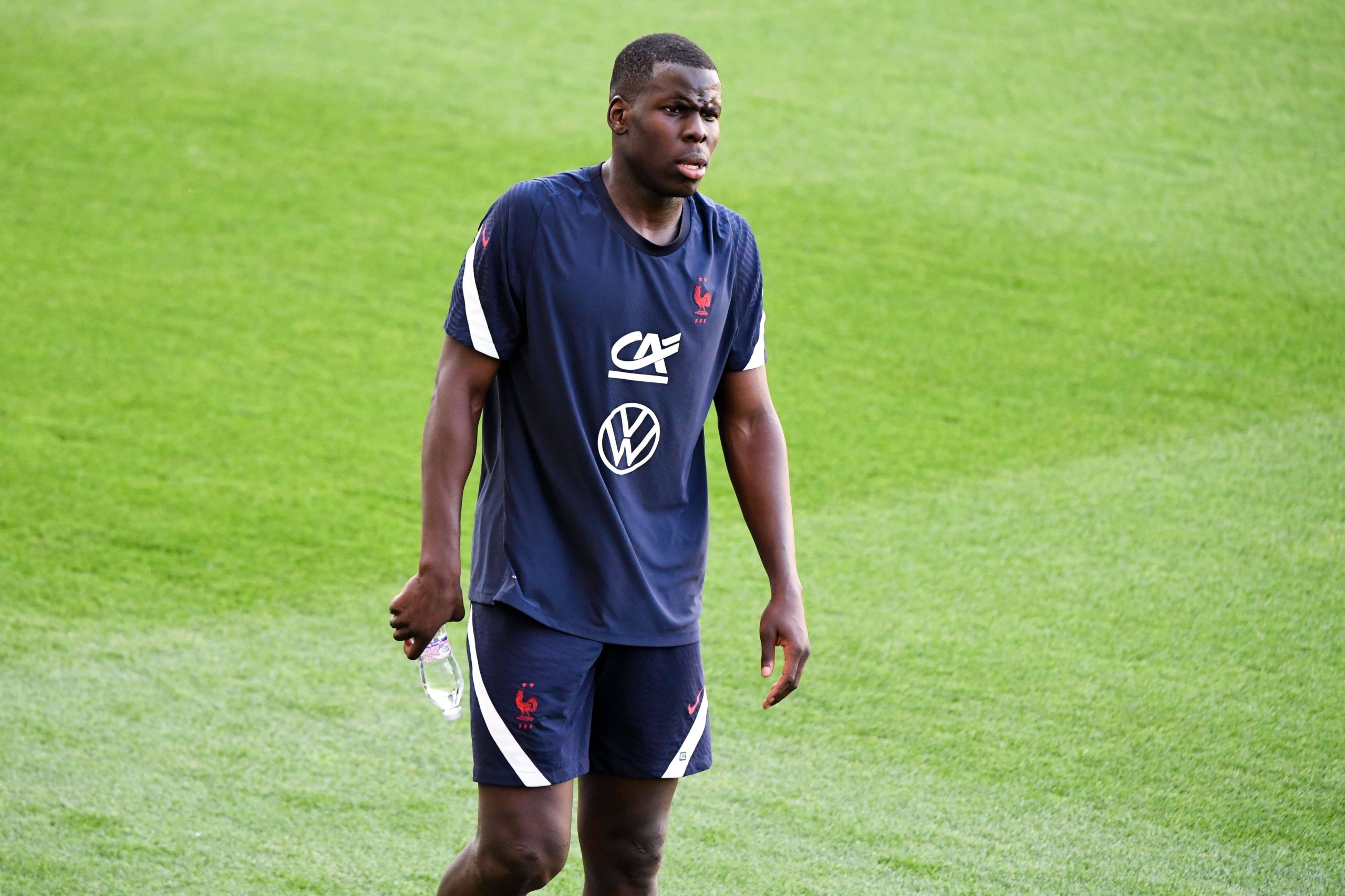 The France international has been with the Blues since the summer of 2014 but has been restricted to just 99 appearances in the Premier League.

The centre-back played 36 games for the club last term, but he was on the bench for the final phase of their Champions League-winning campaign.

Zouma was also ignored for some big matches in the Premier League, and it is reported that he is expected to leave the west London giants this summer.

He has snubbed Wolverhampton Wanderers. Everton and Spurs are in the running to sign him alongside Roma, who are managed by ex-Blues boss Jose Mourinho.

Zouma saw more playing time in the league during the final months of the season, but it was when the regular centre-backs were either injured or rested.

He is currently behind Thiago Silva, Antonio Rudiger, Cesar Azpilicueta and Andreas Christensen in the pecking order for a role in the back three.

The Blues also have highly-rated youngster Ethan Ampadu, who can feature in the position. He has returned after a loan stint at Sheffield United.

Apart from the quintet, there are suggestions that the Blues are eyeing an elite defender this summer. This could further hamper the game time of Zouma.

It appears the right time to move on. A switch to Everton appears the ideal solution, having previously impressed on loan with them in 2018/19.

Spurs could also assure him of a starting role, but the Blues may be reluctant to strengthen their fierce London rivals for next season.

Mourinho is interested in bringing his former player to Roma, but the Serie A outfit plan to propose an initial loan. The Blues may want to sell Zouma outright.

Zouma, who has two years left on his contract, is valued at €32 million by Transfermarkt.